Skip to the content
For those of your who are not very familiar with Korean cuisine, jjim is a Korean dish where fish or chicken and various vegetables is marinated in ganjang (Korean soy sauce) before being steamed or boiled. Andong of Gyeongsangbuk-do province in Korea is especially known for this dish, and this popular Korean dish has finally arrived in Singapore in the form of Andong Zzimdak, located at the basement of Raffles City Shopping Centre. 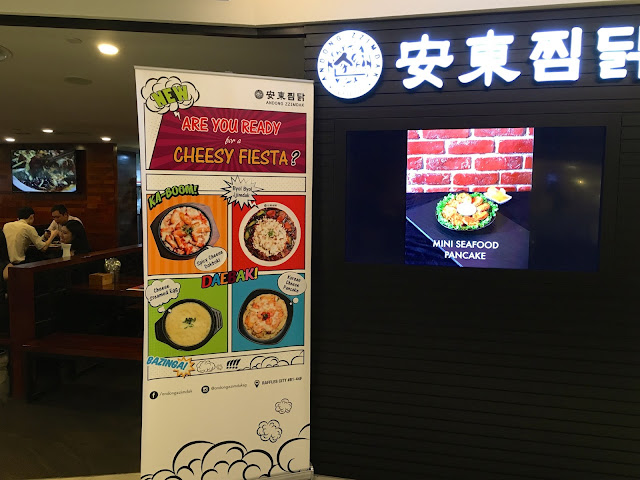 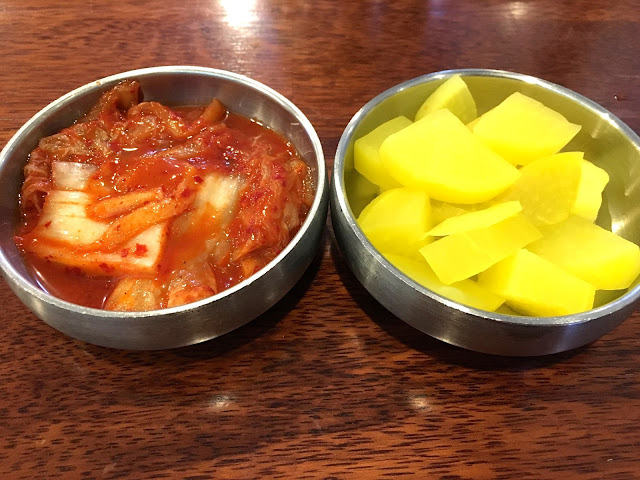 Side dishes such as kimchi and radish are a given in any Korean restaurant and I must say that the kimchi is one of the best I have tasted. 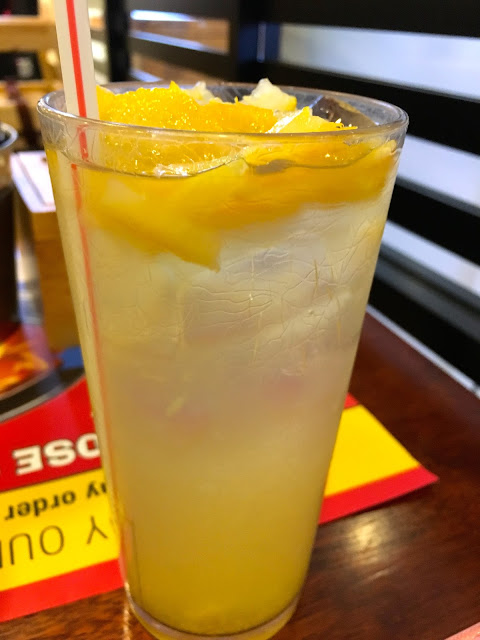 Since I am in a Korean restaurant, I thought I would drink a Korean drink, so I had Iced Citron Tea, which is a popular Korean drink for its many health benefits in addition to its delicious taste such as its ability to smooth the throat and seasickness and it is an excellent source of vitamin c. It is sweet with the fleshing taste of citron, an excellent drink to go with your meal. 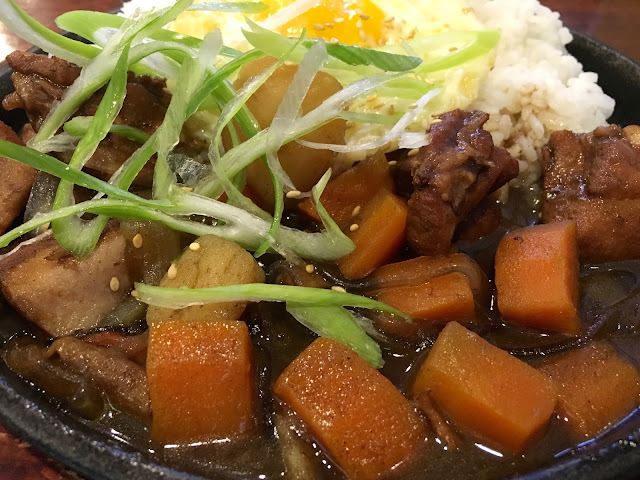 The restaurant’s signature Andong Jjimdak is good for sharing so I got the single portion Andong Zzimdak instead. The chicken meat, potatoes and carrots are very tender, served with chewy sweet potato noodles. The sauce is very similar to that of Japanese teriyaki but not as sweet, with just a hint of spiciness. There are also Boneless Jjimdak and Seafood Jjamdak variations and Mayak Jjmdak for those who like spicy food. 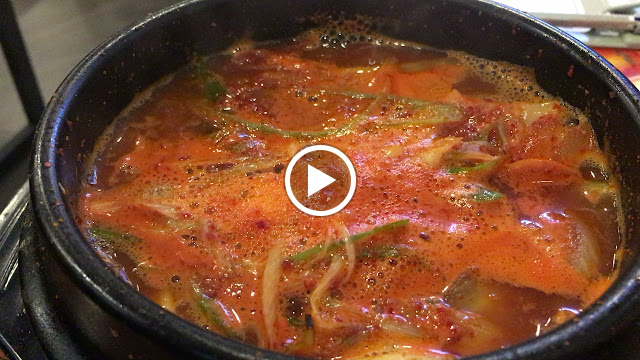 I was craving for some spicy Korean stew so I ordered Seafood Kimchi Soup which was loaded with kimchi, mussels and prawns. Spicy and delicious, the best way to eat this stew is to mix a bowl of rice in it.
Andong Zzimdak is the first Korean restaurant in Singapore to specialize in Andong Zzimdak. This restaurant is known for its Korean army stews and authentic Korean dishes.
Andong Zzimdak
Address: 252 North Bridge Road, Raffles City Shopping Centre #B1-44F
Telephone: 65333951
Opening Hours: Daily 11.30am – 10 pm