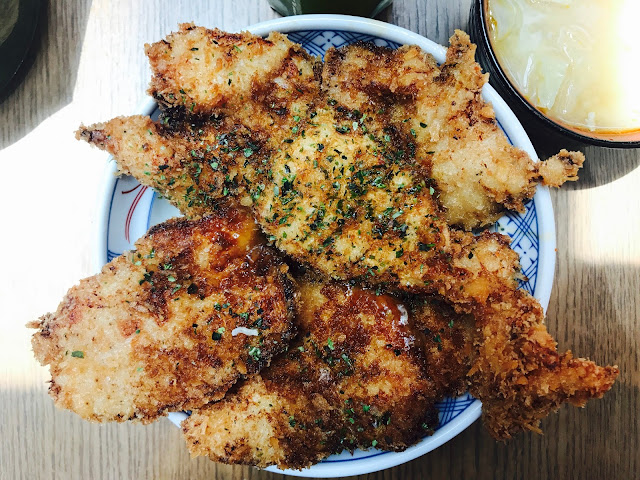 Hanakatsu is a new addition to the Eat at Seven enclaves in Suntec City. Eat at Seven features the most trending restaurants in Japan. 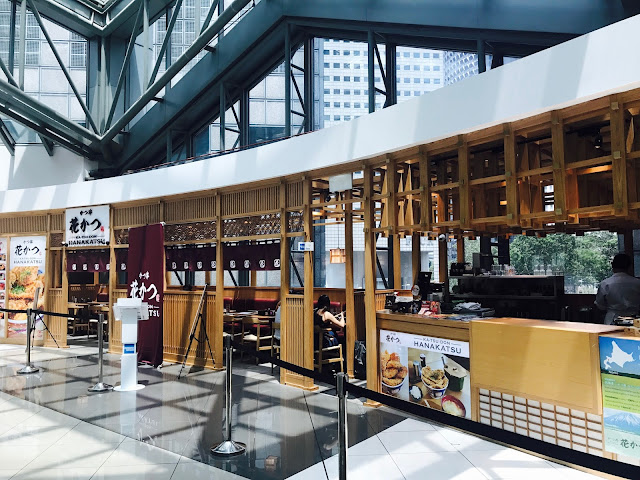 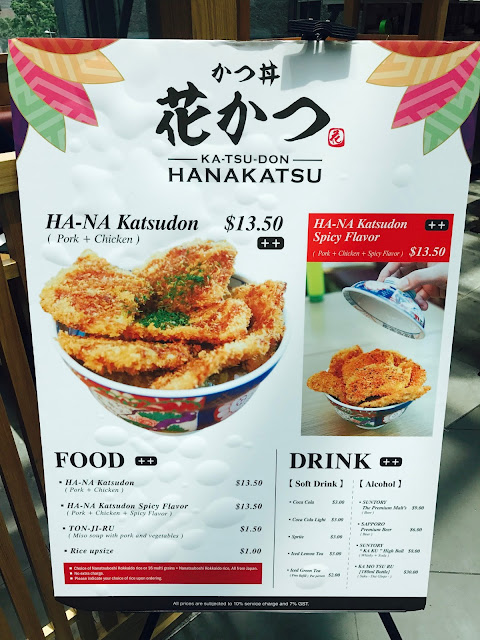 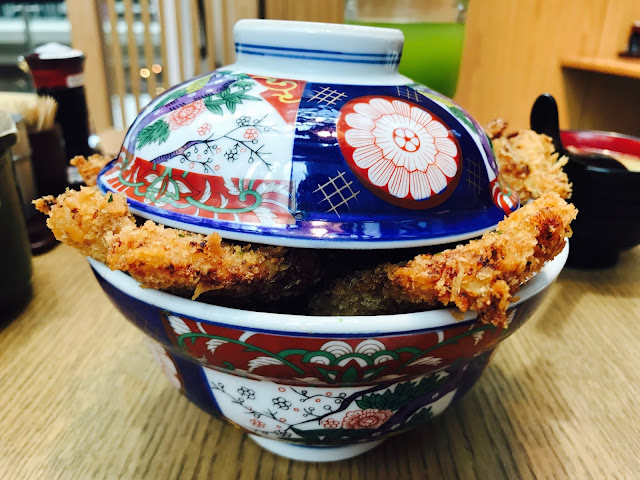 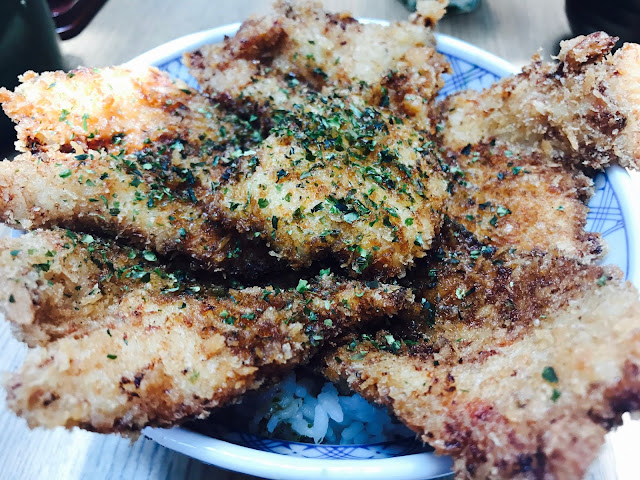 Ha-Na Katsudon [$13.50] is supposed to be a mixture of chicken and pork, but they ran out of pork so I was given all chicken fillets. It takes about 15 minutes because the katsu are fried fresh upon order, so you can be assured of the freshness and crunchiness of the katsu.
Katsudon Hanakatsu is great for those who are looking for a bowl of reasonably-priced chicken and pork katsudon. If you are looking for a Japanese meal with more variety, Tempura Kohaku just beside it is a good option.
Eat at Seven: Katsudon Hanakatsu
Address: 3 Temasek Boulevard, Suntec City Mall #03-10, Singapore 038983
Telephone: 63334386
Opening Hours: Daily 11.30am – 3.30pm; 5pm – 9.30pm