Skip to the content
Eat at Seven at level 3 of Suntec City Mall features 7 of Japan’s best and trending specialist concept restaurants are brought into Singapore by Global Retail Partners, a joint venture by ANA Trading, Komars Group and local restaurateur Mr Andrew Tan who owns Tomo F&B Group.
Japanese cuisine is one of my favourite cuisines, so I am going to dedicate the whole of December to the review of these 7 restaurants.
I have had Tokyo Sundubu at the Raffles City outlet not too long ago, which is why I have put the review of the Suntec City outlet at the last. 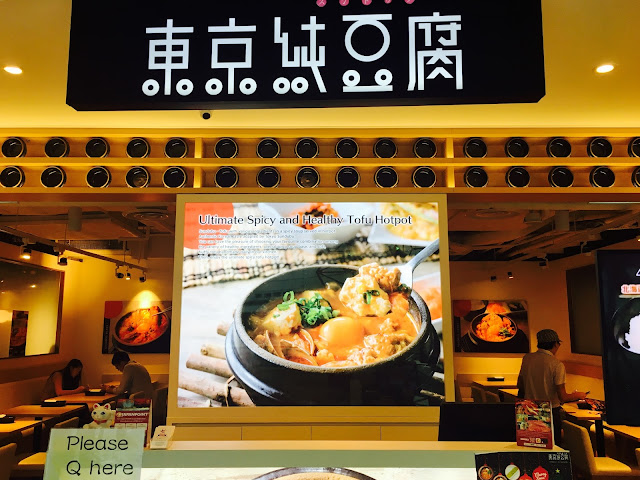 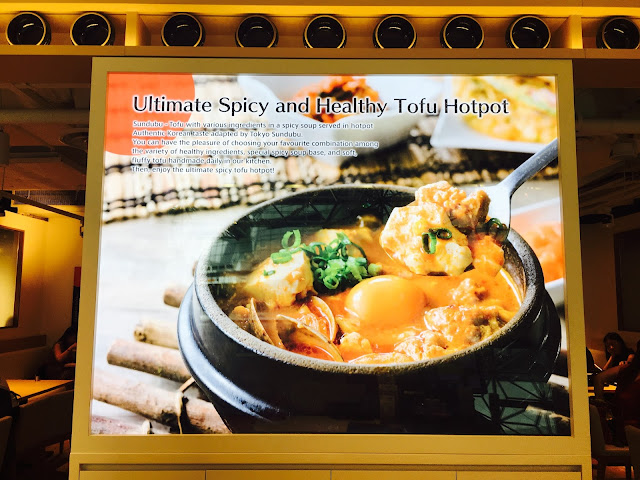 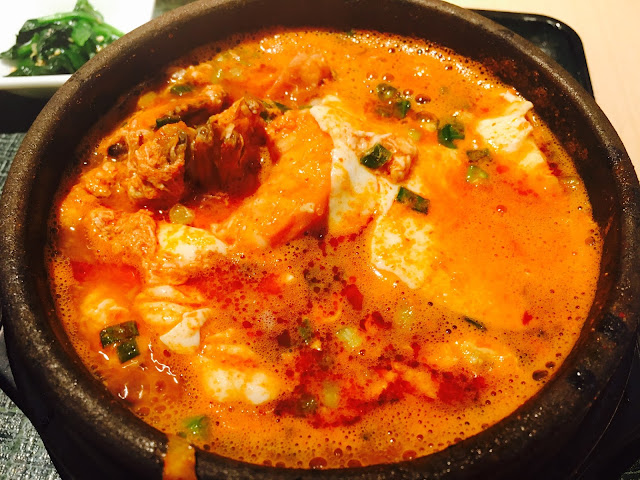 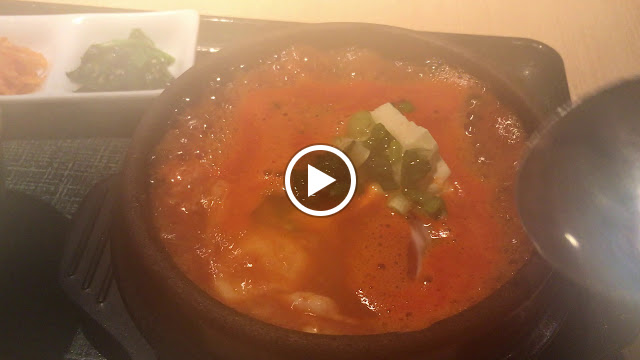 This time I am having the Seafood Sundubu which is supposed to be the most popular sundubu in Japan. There are 3 types of soup base to choose from Non-Spicy, Japanese Miso and Salt & Ginger and the helpful waitress recommended Salt & Ginger soup base to go with this particular sundubu. Cooked together with the silky handmade tofu are 5 types of seafood including Japanese oyster, Asari clams, shrimp, mussel, soft shell crab and cuttlefish, the spiciness at level 2 is manageable. The seafood adds a little sweetness to the already flavorful soup.
Sundubu is actually a Korean stew but it became such a hit when a restaurant opened in Los Angeles that it is featured in Eat at Seven. They are ideal for the health conscious as each dish contains only 300-400 calories, the silky-smooth tofu made of premium ingredients imported from Japan are full of protein and capsaicin found in the spicy red pepper used to make soup bases promotes blood circulation and body metabolism.
Eat at Seven: Tokyo Sundubu
Address: 3 Temasek Boulevard, Suntec City Mall #03-312
Opening Hours: 11.30am – 3pm (Last Order 2pm), 5.30pm – 10pm (Last Order 9.30pm)