Skip to the content
Ippudo, also known as Hakata Ippudo in Japan, was first started in 1985 in Fukuoka City of Japan. Ippudo has since expanded to become a Japanese ramen chain restaurant with outlets in 13 countries and counting. Ippudo arrived in Singapore in 2009 with its flagship outlet in Mandarin Gallery.
Many well-established food bloggers unanimously agree that Ippudo is one of the best Japanese ramen restaurants in Singapore. Let’s find out how good their ramen is at the newly-opened outlet at Westgate. 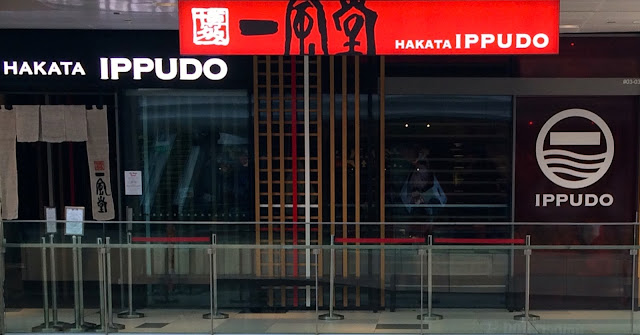 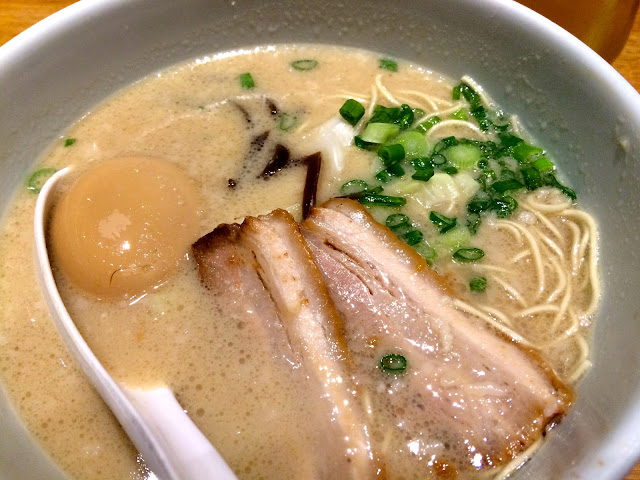 Shiromaru is Ippudo’s signature ramen. I love flavored egg so I ordered Shiromaru Tamago. The tonkotsu broth is one of the better ones I have tasted so far although it still loses to Ramen Keisuke Tonkotsu King, served with distinctively thin and straight Hakata noodles. 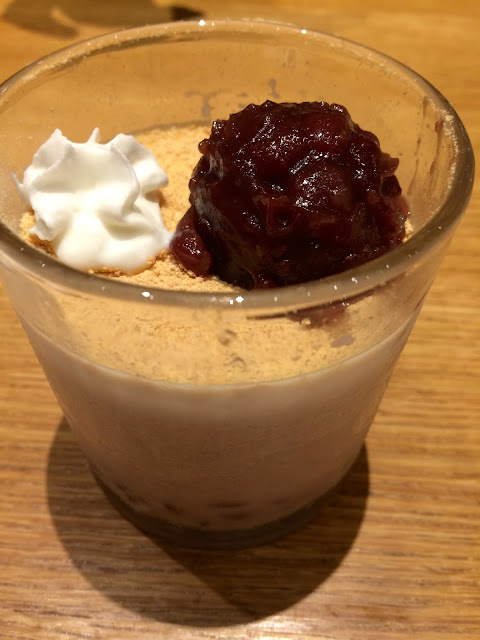 The homemade panna cotta of Azuki Panna Cotta is thick and creamy. Azuki (red beans) is blended into the rich dessert and topped with sweet azuki beans and whipped cream. The blending of azuki breaks into panna cotta makes this Japanese-French fusion dessert taste even better.
Besides serving ramen, Ippudo also has a selection of detectable side dishes such as Spicy Shrimp Mayo and Ippudo Pork Bun, many of which have garnered praises from many Singaporeans.
Addresses, telephone numbers and opening hours of all 7 outlets can be found here.