Skip to the content
I was at Tiong Bahru Plaza with my mother the other day looking for a good restaurant to have a spot of dinner when we spotted Ju Hao. Its menu looked somewhat similar to Din Tai Fung, so we thought we will give it a try.
Ju Hao was first established in Lavender Food Square in 2010. With a skilful team of Chinese chefs specializing in la mian and xiao long bao, Ju Hao quickly gained reputation and garnered good reviews from many food blogs. 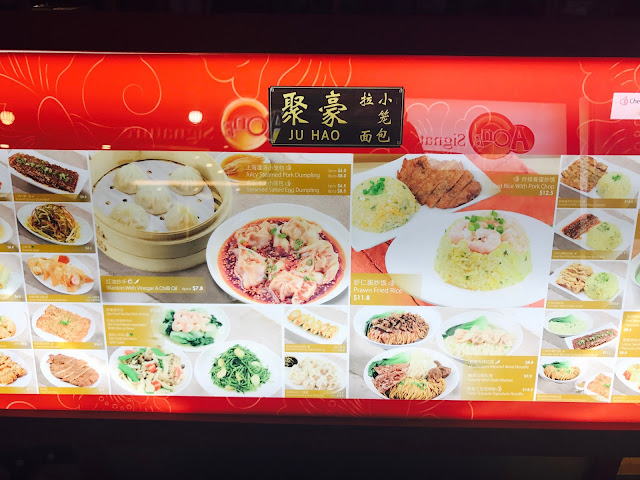 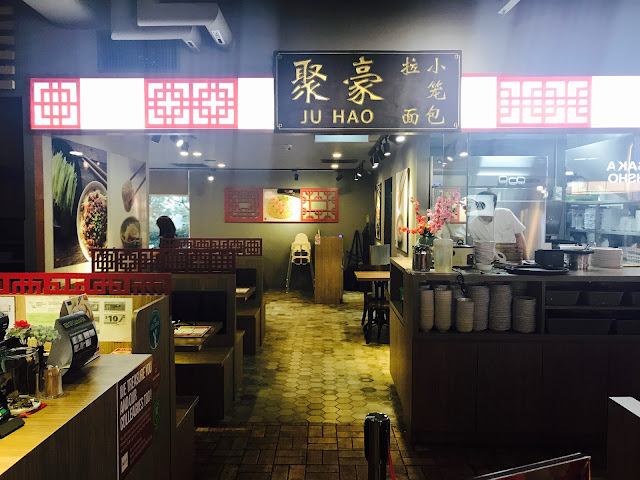 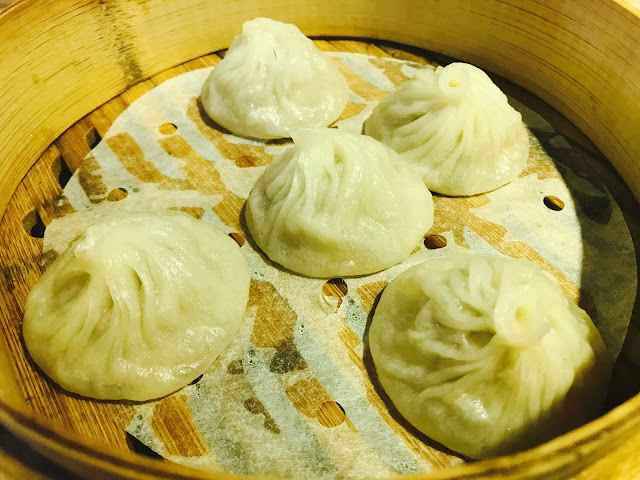 This is Ju Hao’s signature Juicy Steamed Pork Dumpling. I am really disappointed. I am quite certain that the xiao long bao has been made in advance and taking out to steam upon order, resulting in skin that is too dry at the top and breaks at the bottom. The meat filling inside is rather tasteless and the soup is probably the only thing that saves it from being a total disaster. 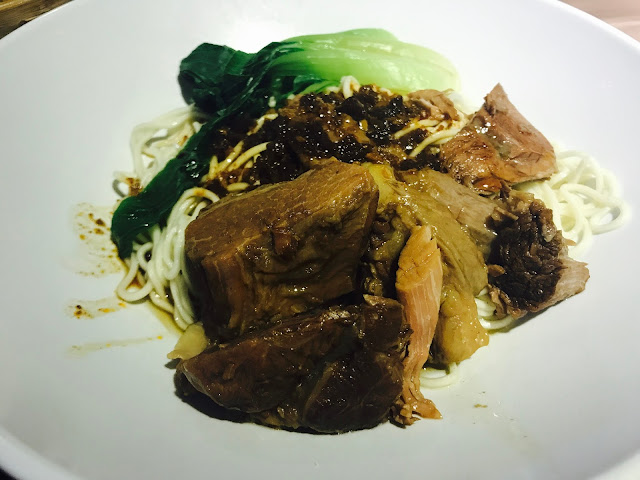 Beef Brisket is one of my favourite food so I decided to have a bowl of Signature Noodle with Beef Brisket. The noodles are bouncy with a good bite, but they are a little too inform to be made by hand, I have a feeling they are machine-made. The beef briskets are totally ruined. The beef comes off in stripes and they are as hard as leather. 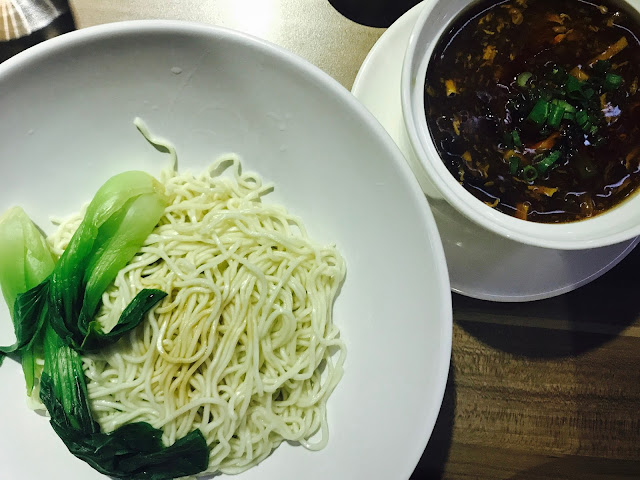 Hot and Sour Noodle was equally as disappointing where the  “la mian” is accompanied by a bowl of hot and sour sauce that is too salty. Don’t ask me, I have no idea why a hot and sour noodle would become salty, but it tasted as if the chef mistook salt for vinegar and added it to the sauce.
If Ju Hao wanted to copy Din Tai Fung, it has definitely done a very poor job. I will go back to Din Tai Fung anytime for one of the best bowls of beef brisket noodles and it will be a very long time before I will dare to venture into Ju Hao again.
Ju Hao (Tiong Bahru Plaza)
Address: 302 Tiong Bahru Road, Tiong Bahru Plaza #02-112
Telephone: 62507188
Opening Hours: Sundays – Thursdays 11.30am – 10pm; Fridays – Saturdays + Public Holidays 11.30am – 10.30pm