Skip to the content
Mak’s Noodle originated from Hong Kong in 1968, specializing in wanton noodles that even the President of the Republic of China Chiang Kai-Shek has tried. It is claimed that the recipe has remained unchanged, passed down from generation to generation.
I have visited both The Centrepoint and Westgate outlets and put together a post so that you know what to expect from this Michelin-starred restaurant. 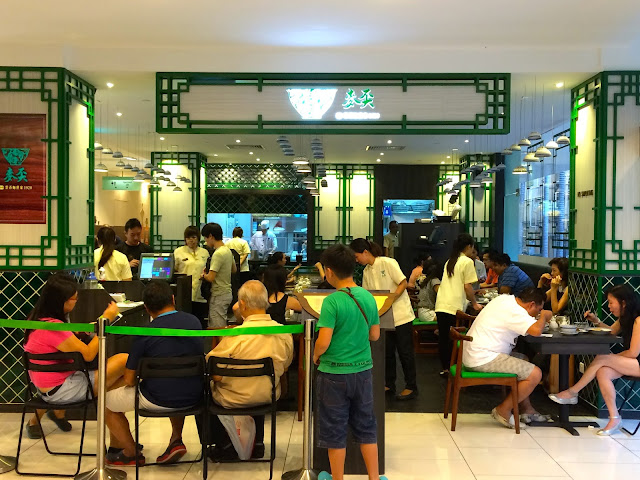 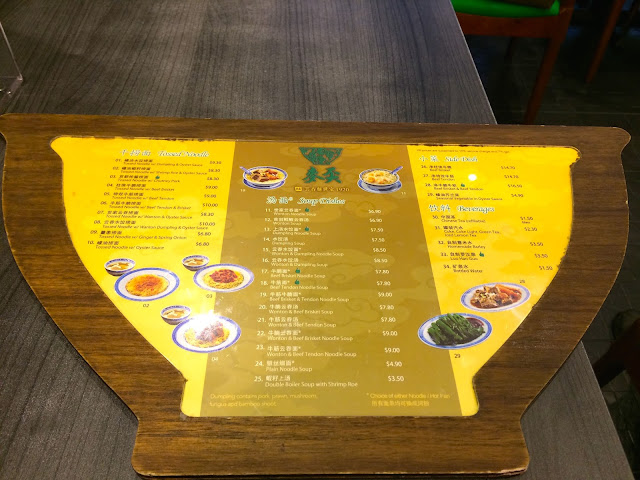 I like the design of Centrepoint’s menu which takes on the shape of a bowl. The menu is decided into three main sections, Tossed Noodles, Soup Dishes, Congee and Sides. Unfortunately, the Centrepoint outlet does not offer congee. 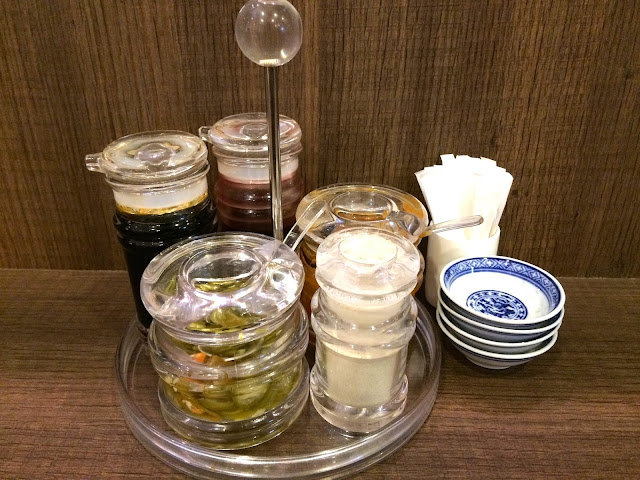 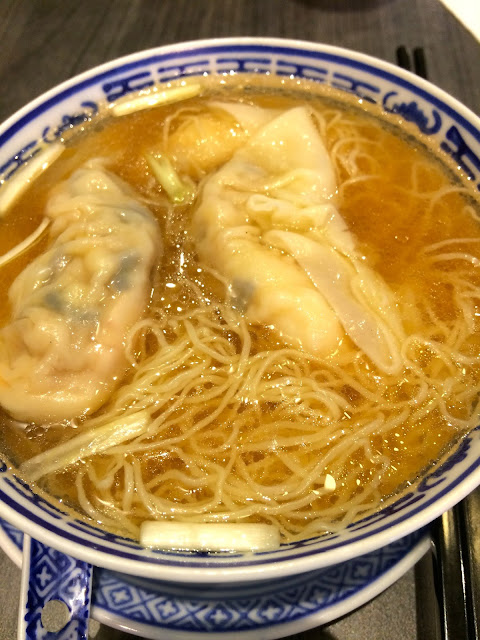 Wonton Noodle Soup is the restaurant’s signature dish which can be found at both outlets. Don’t be surprised by the small potions, the noodles are intentionally served in small portions to prevent sogginess and emphasize quality over quantity. The flavorful broth is made with pork bones, dried flounder and powdered shrimp boiled over long hours. The noodles are crispy but I personally feel that the yeast taste is too strong. Fret not, just add some red vinegar and it will be alright. Fresh shrimp is wrapped in silky wanton skin, every bite gives you a satisfying crunch. 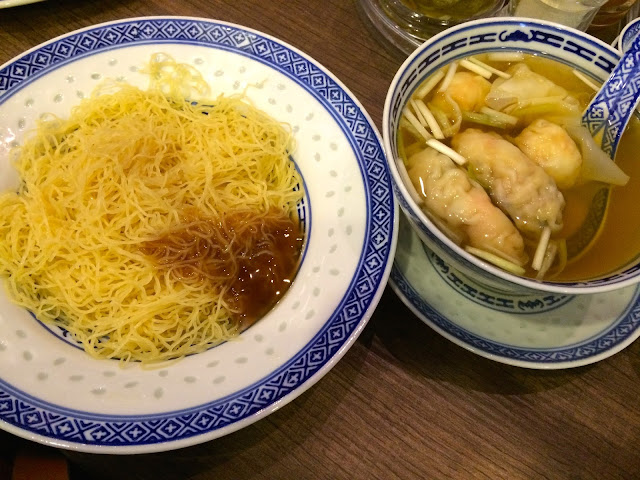 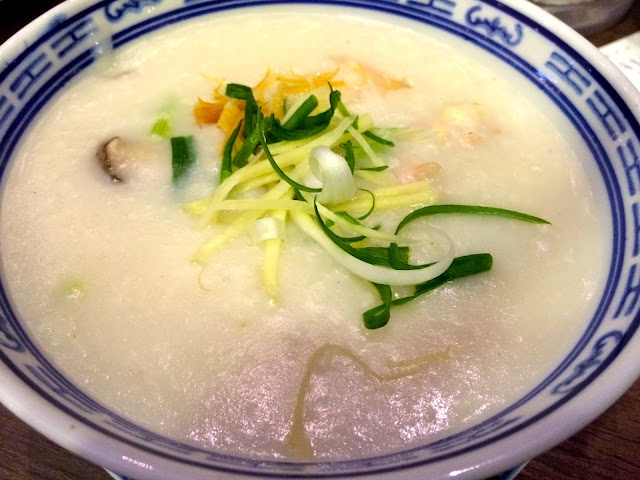 Mak’s An Congee is their signature congee. Silky-smooth congee is loaded with mushrooms, pork liver and tender lean pork, served with freshly-chopped spring onions and ginger. I like that it is
not overly-salty. 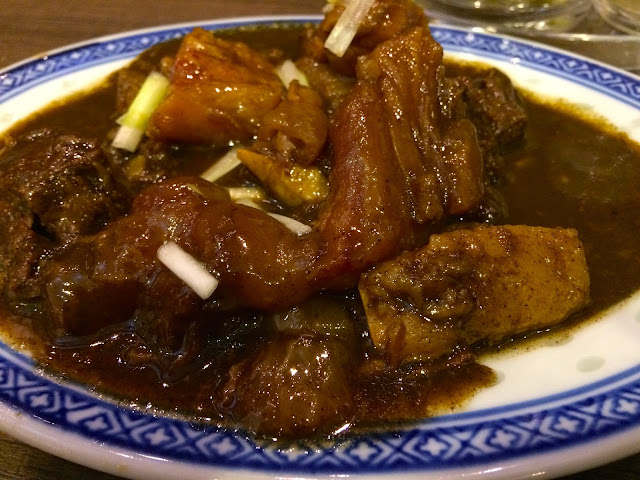 Beef Brisket & Beef Tendon is one of the Side Dishes yet it’s more expensive than the main dishes, but for good reason. Look at that thick gravy, a result of long hours of braising. The beef briskets are rather hard, but the beef tendon are so soft they literally melt in the mouth. Pair this with a bowl of congee and you have a light meal perfect for breakfast or dinner.
The prices are relatively cheap but the portions are rather small so there is a tendency to overorder. Given that it is a Michelin-starred restaurant, the prices are within reasonable range. Although certain alteration has been made to suit Singaporean taste, Mak’s Noodles delivers authentic Hong Kong taste.
Although The Centrepoint outlet is Mak’s Noodle first outlet in Singapore, I would suggest you visit the Westgate outlet for more variety.
Mak’s Noodle (Westgate)
Address: 3 Gateway Drive, Westgate #02-06
Telephone: 6250385
Mak’s Noodle (The Centrepoint)
Address: 176 Orchard Road, The Centrepoint #01-63/64
Telephone: 62355778
Opening Hours: Daily 11am – 10pm (Last Order 9.30pm)