Skip to the content
My colleague kept telling me that “the ramen restaurant next to the taxi stand” serves very good ramen, it got me curious so I goggled and found out that it is called Menya Musashi. I wanted to know if it is really as good as my colleague makes it out to be, so when my colleague suggested that we have lunch there one day, I jumped at the opportunity. 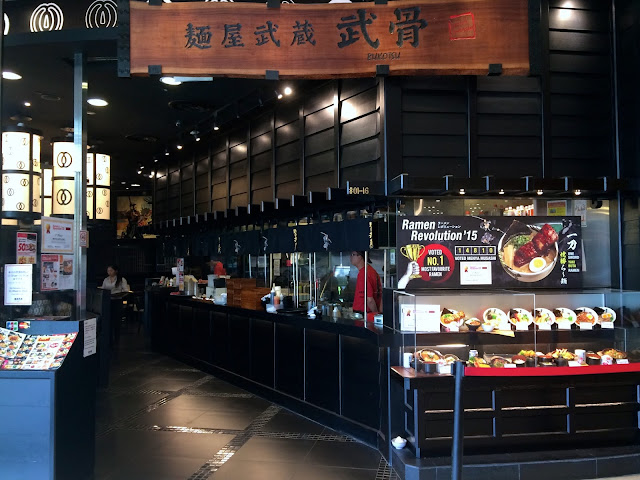 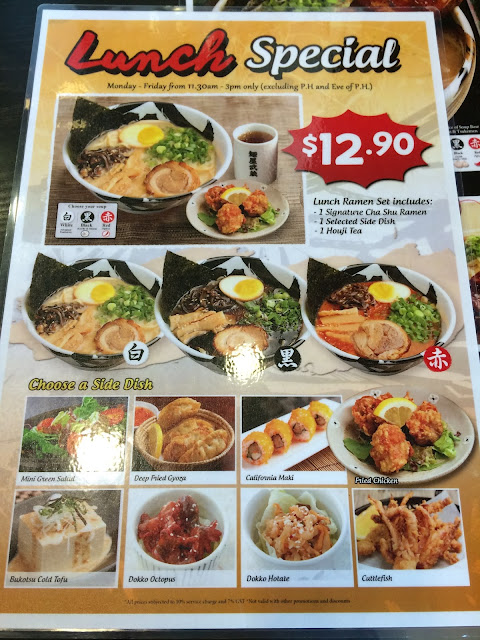 Menya Musashi is having a Lunch Special promotion on weekdays 11.30am – 3pm (excluding public holidays and eve of public holidays). It includes a White/Black/Red Cha Shu Ramen and one of the eight side dishes. 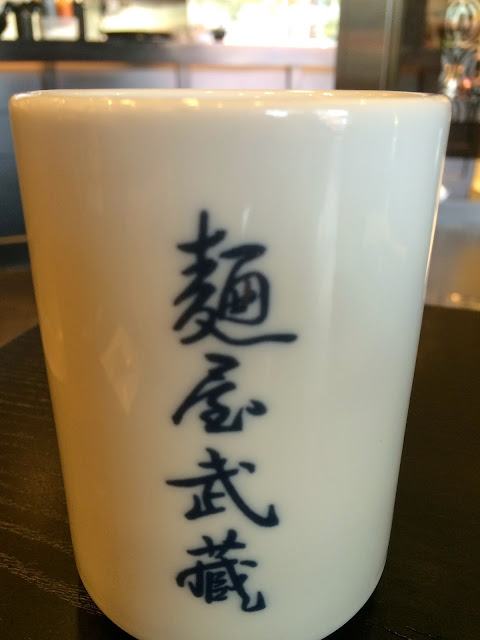 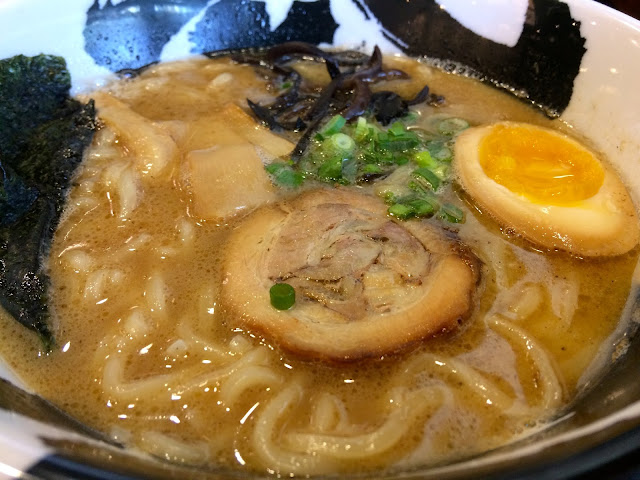 I had such high hopes for Menya Musashi’s signature tonkotsu ramen, White Cha Shu Ramen, but I was greatly disappointed. The broth is rather thin and watered-down, unlikely the thick and creamy broth of Ramen Keisuke Tonkotsu King. The cha shu is leathery and dry, probably due to prolonged exposure. 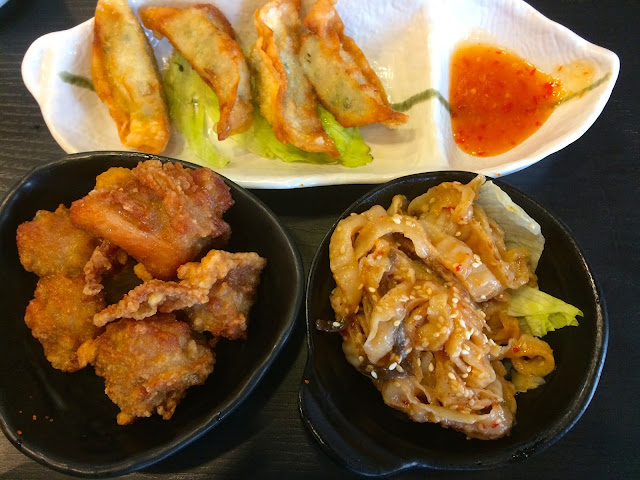 Deep Fried Gyoza  is overly oily and withered, probably due to overcooking. Fried Chicken is tender but slightly hard on the outside. Dokko Hotate is too sweet. They are edible but not that great.
Menya Musashi’s motto is “originality” yet I do not see any originality in their food offerings and there is a suspicious similarity between Menya Musashi and Menzo Butao.
Addresses and telephone numbers of all 8 Singapore outlets can be found here.