Skip to the content
It has been a little more than a year since Kimchi Korean Restaurant opened its first outlet in Suntec City Mall. Helmed by Head Chef Choi Ming Chul who has experience working at Ritz Carlton and Marina Bay Sands, bringing you authentic Korean cuisine. 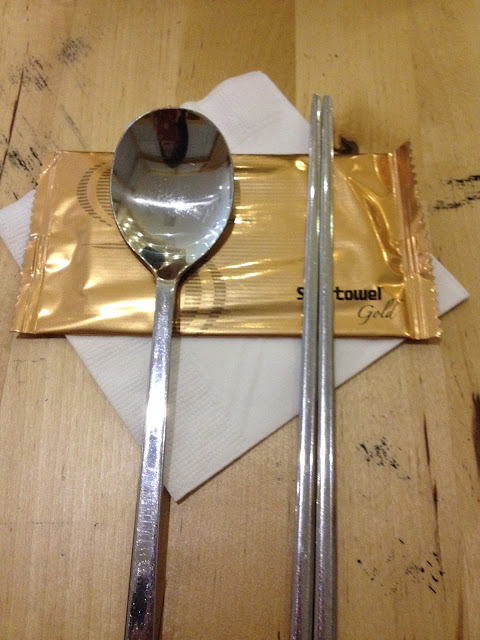 I have always liked Korean spoon and chopstick because the beautiful design exude such elegance. However, due to its slick design and stainless-steel material, it tires the hand after prolonged holding. 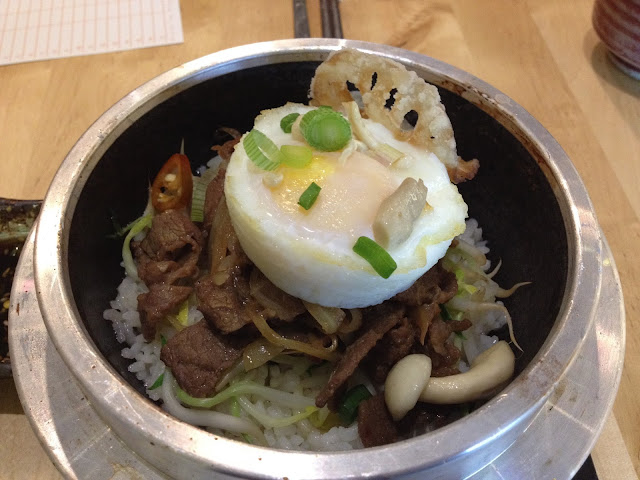 Bulgogi Beef Dolsot Bap is a signature Korean dish made with seasoned Korean rice, inoki mushroom, beef bulgogi and poached egg. It is originally served in hot stone bowl, but I think they ran out of it so it was served in a stainless-steel bowl instead. 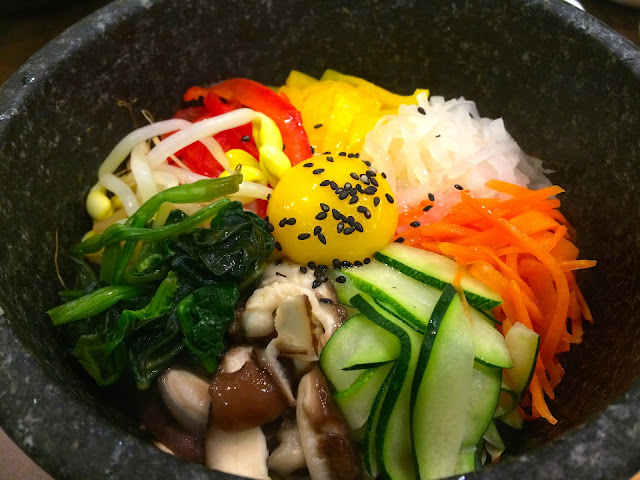 Ya Chae Dolsot Bap is vegetable bibimbap served in a very hot stone bowl (ya chae means “vegetables” and dolsot means “stone pot”). Jeonju, the capital of North Joella Province of South Korea, is famous for dolsot bibimbap, which is said to be based on a royal court dish of the Joseon Dynasty. 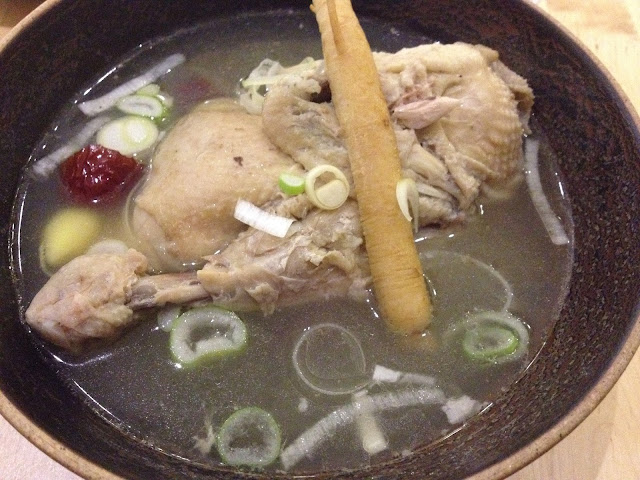 Ginseng Chicken Soup is Samgyetang in Korean which is a soup made of a whole young chicken filled with garlic and rice, scallion, spices, jujube (red date) and Korean ginseng. It is a soup that is traditionally drunk on sambok days (first, middle and last day of the hottest period in a year). However, Kimchi Korean Restaurant’s Ginseng Chicken Soup lacks depth. It tastes like a watered-down version of the real thing. 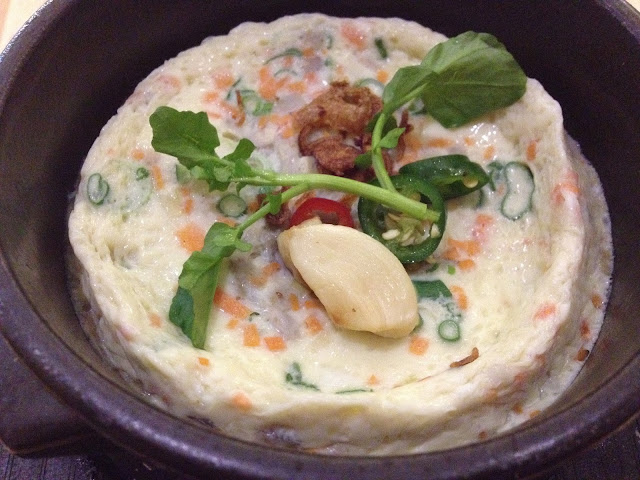 Steamed Egg is Gyeran Jjim in Korean. It is often served as a side dish (banchan).  Cooking this dish requires extreme attention and patience to achieve the desired light and fluffy texture. Kimchi Korean Restaurant’s version is made with diced carrots and spring onions, and it tastes delicious although it sinks slightly in the centre. 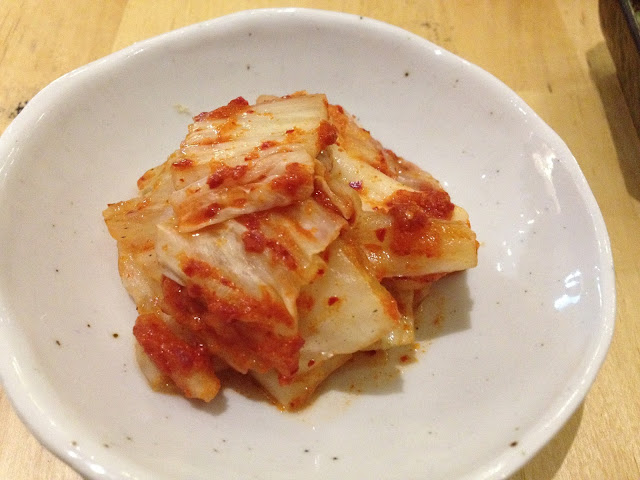 As a kimchi lover, I have the bad habit of judging a Korean restaurant by the kimchi they serve. Kimchi Korean Restaurant’s kimchi attains the perfect balance of spiciness and sourness. 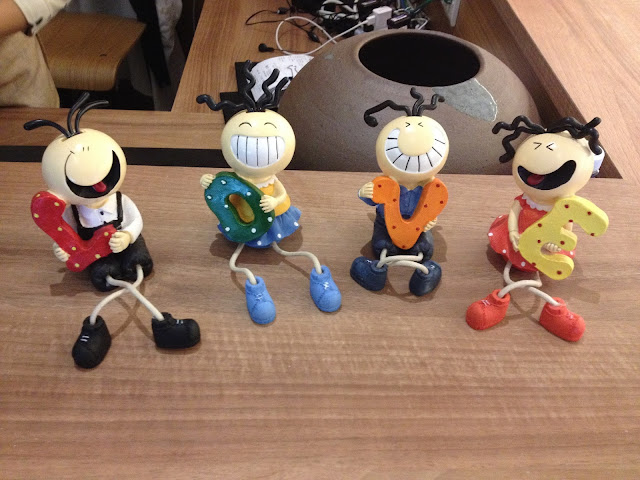