Skip to the content
Kok Sen has been in operation on Keong Sai Road for almost 50 years, the restaurant has now been passed down to the 3rd generation. Apparently, Kok Sen has been mentioned in Michelin Guide 2016 under the category “inspector’s favourite for good value under S$45″. 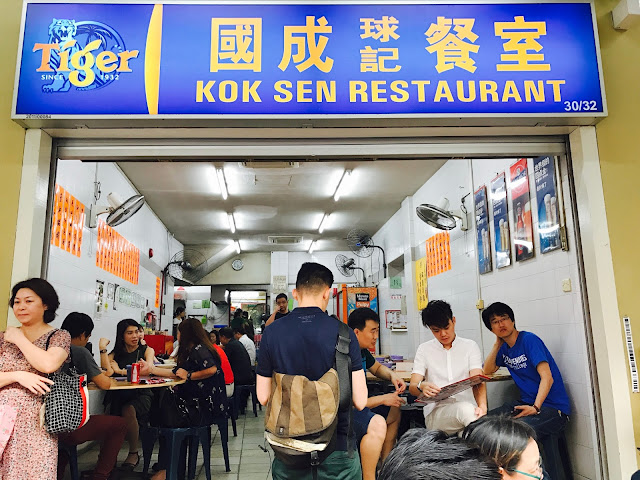 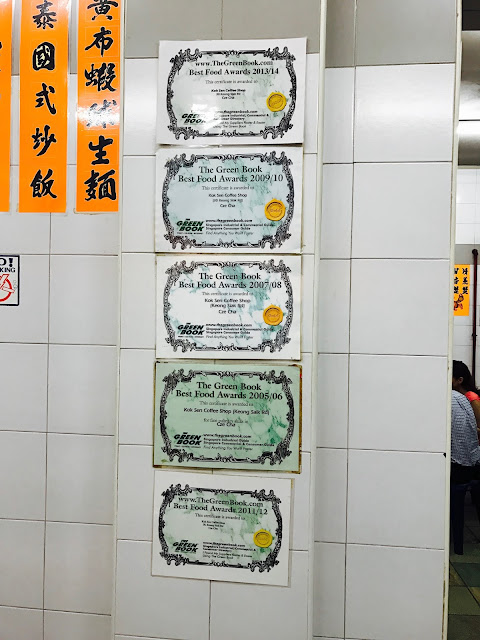 Kok Sen has been the recipient of the “www.TheGreenBook.com Best Food Award” for many consecutive years. 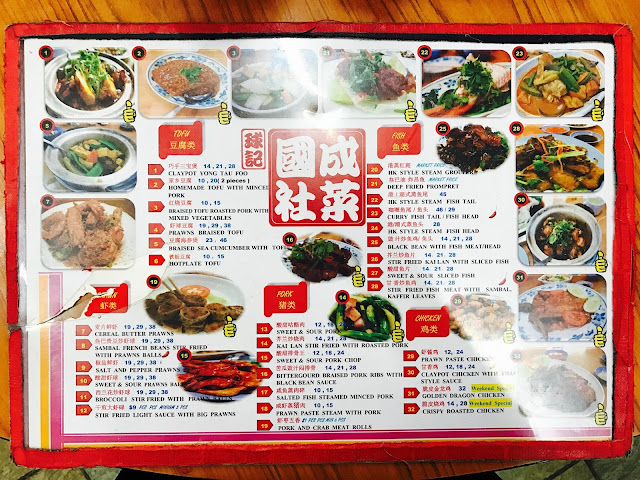 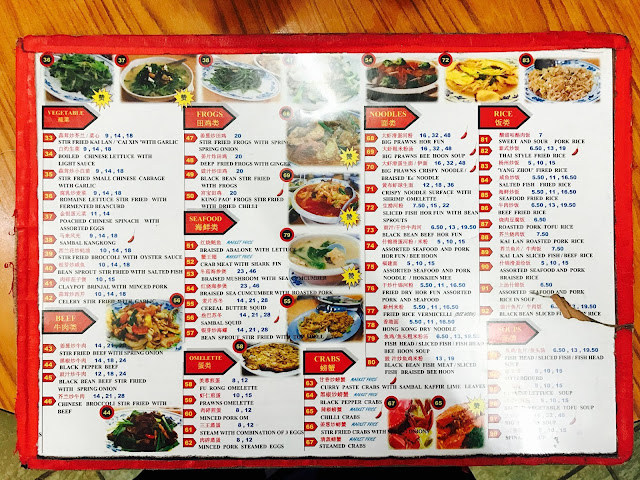 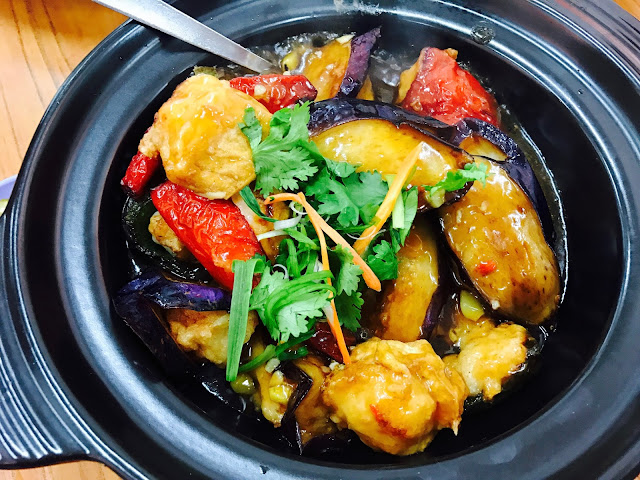 Claypot Yong Tau Foo is one of Kok Sen’s signature dish and I can attest to the tastiness of this dish. This is actually the first time I am eating yong tau foo cooked in a clay pot instead of the normal clear soup, curry or tom yam that can be found in coffee shops and hawker centres all around Singapore. There are assorted pieces of beancurd, eggplant and capsicums stuffed with their homemade squid and prawn paste which gives the yong tau foo more bite and a subtle sweetness. 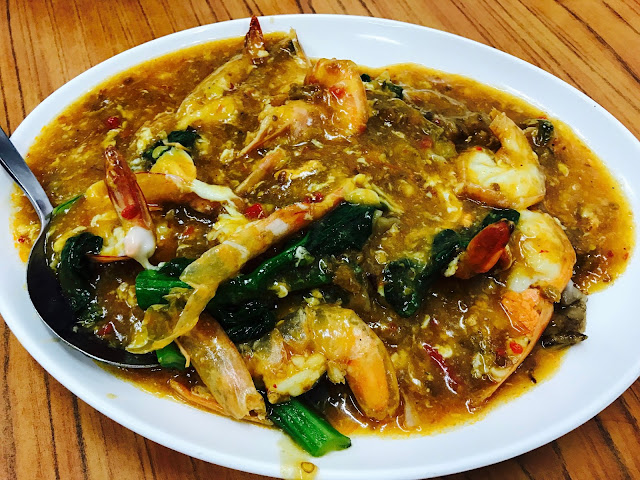 Big Prawn Hor Fun is another bestseller at Kok Sen and it can be spotted on almost every table. As the name suggests, the prawns are huge and hor fun has the smokiness of wok hei. Died red chilli is added to give the dish an extra kick. I do wish there was more sauce. 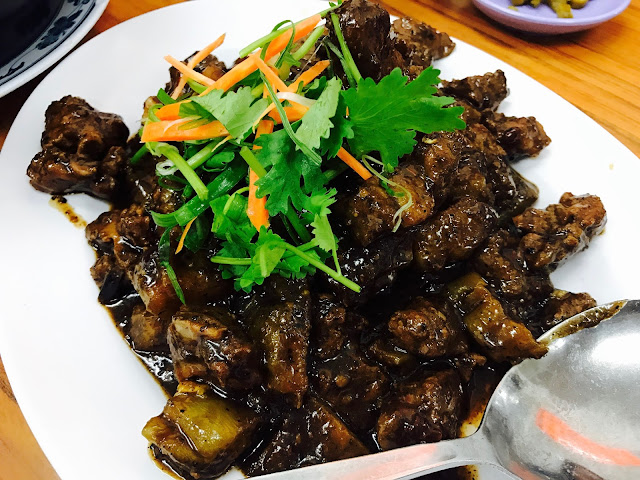 I have never been a fan of bitter gourd but this Bittergourd Braised Pork Ribs with Black Bean Sauce is actually pretty delicious. The pork ribs are tender and the black 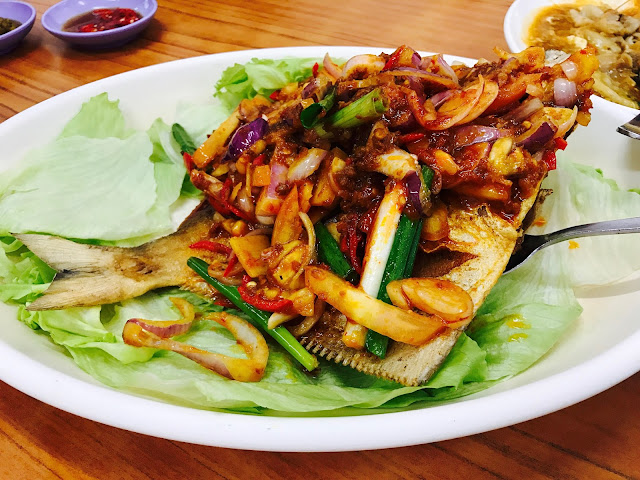 Deep Fried Prompret was recommended by the staff and it was a really good recommendation. 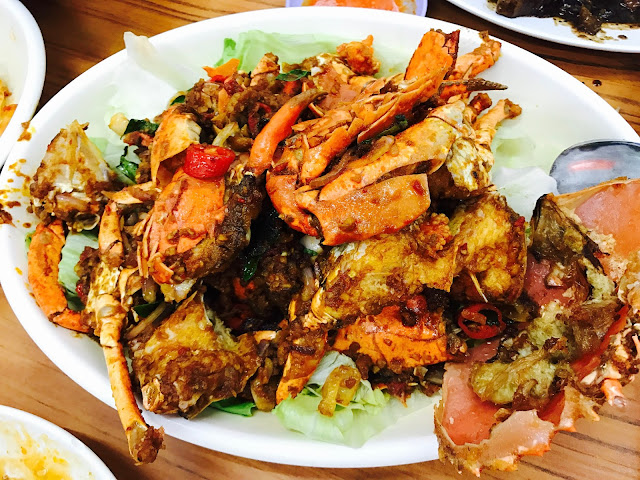 Besides the more common Black Pepper Crabs, Chilli Crabs, Sti Fried Crabs with Spring Onions and Steamed Crabs but those are all too common so we decided to order Curry Paste Crabs with Sambal Kaffir Lime Leaves instead. It is a little spicy but you get used to it. The crabs are huge and full of meat and crab roe. 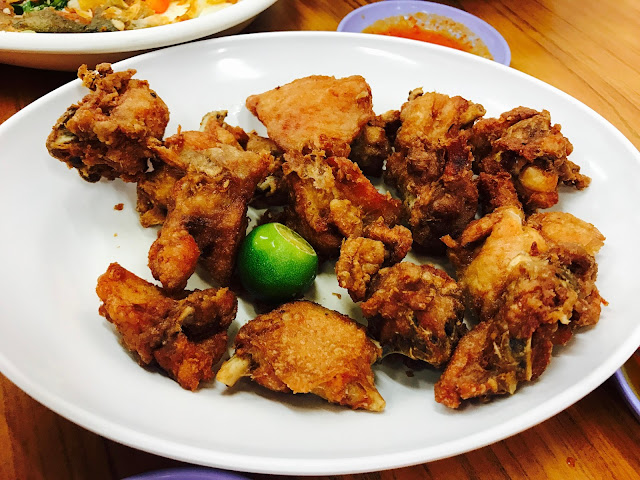 Prawn Paste Chicken which is more commonly known as Har Cheong Gai, is rather disappointing. You can’t really taste the prawn paste in the chicken which can be probably attributed to under-marination and the chicken pieces are dismally small. 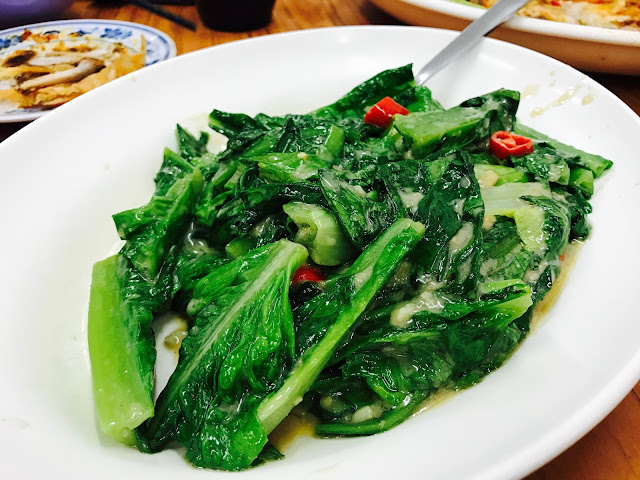 Romaine Lettuce Stir Fried with Fermented Beancurd is traditionally a Hakka dish where the crispy vegetable pairs well with the creamy and salty fermented beancurd. It is a simple yet satisfying dish.
I personally feel that the prices are a little steep at Kok Sen Restaurant especially if you order a lot of seafood, but there is no question about the quality of (most of) the food here.
The queue gets alarmingly long after 6 pm so I would recommend making a reservation at least 1 week in advance, but the reservation hotline is impossibly hard to get through, so good luck with that.
Kok Sen Restaurant
Address: 30 Keong Saik Road
Telephone: 62232005
Opening Hours: Daily 12pm – 2pm; 5pm – 11pm