Skip to the content
Love Mee is a new eatery at the basement of Suntec City Mall that specializes in freshly hand-pulled noodles called la mian, sharing the same dining area and ordering counter Tuk Tuk Cha which serves Thai-style drinks and desserts. 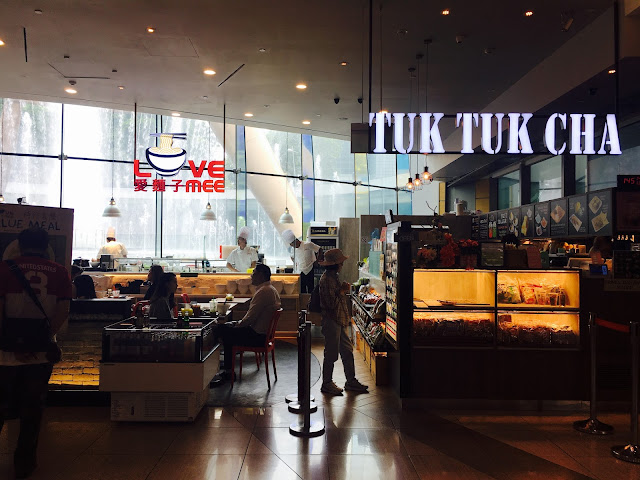 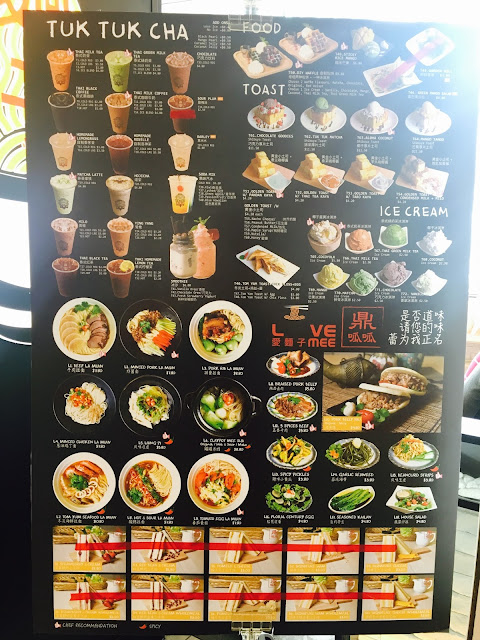 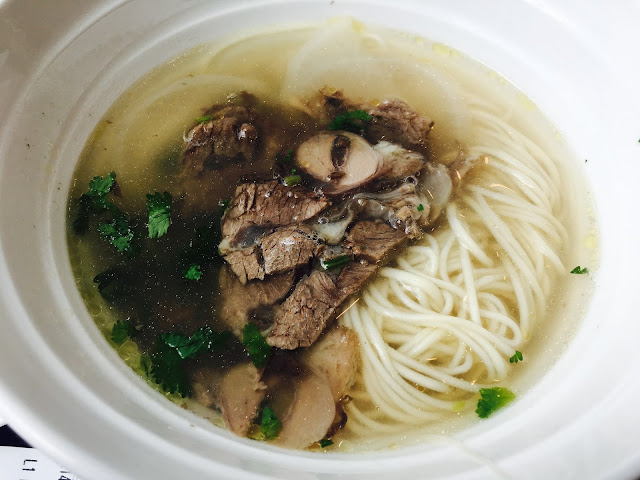 There are altogether 9 La Mian dishes to choose from such as the classic Minced Pork La Mian and Tom Yum Seafood La Mian for the spicy-lovers. This is Beef La Mian and I am rather disappointed. The broth is bland and tasteless and the noodle is soft and soggy, the beef slices are the only saving grace of this dish. 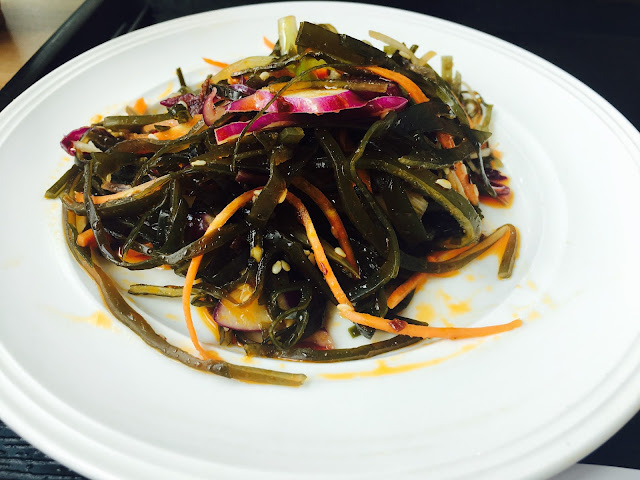 This is Garlic Seaweed, a classic Chinese side dish of thinly-sliced seaweed. I thought it was supposed to be fried with garlic, instead, it was mixed with a mildly-hot chilli oil which overpowered the taste of the seaweed. 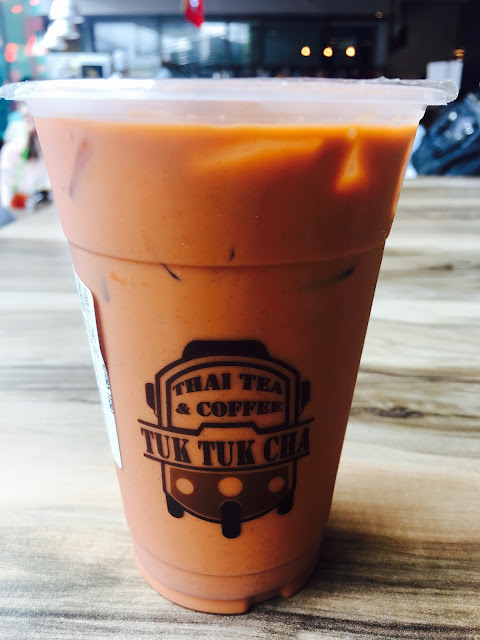 Thai Milk Tea is the original version of the popular Thai drink made with Ceylon tea sweetened with condensed milk. The other variations include Thai Green Milk Tea, Thai Black Coffee, Thai Milk Coffee, Thai Black Tea and Thai Homemade Lemon Tea. There are also many other beverages such as Ying Yang and Homemade Roselle. 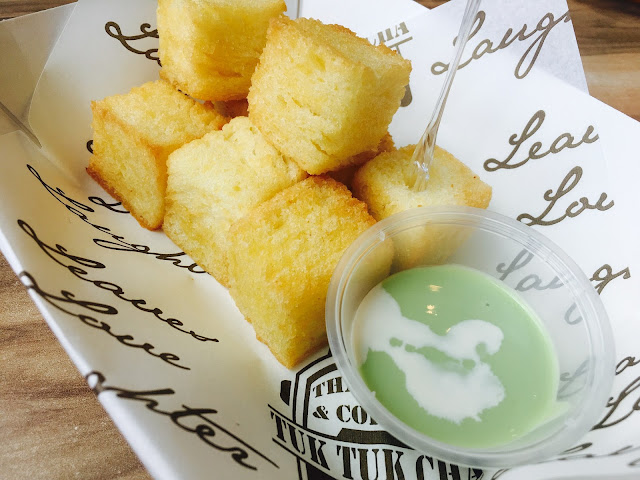 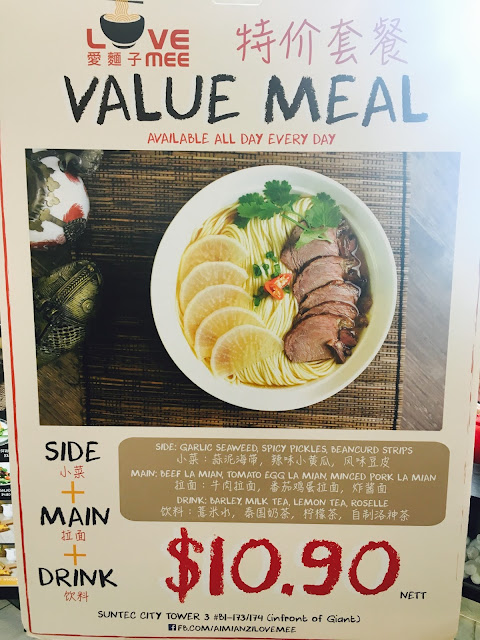 If you are looking for a place to have a quick lunch, do consider Love Mee’s Value Meal which consists of a side dish, a La Mian and a drink at just $10.90.
Although Love Mee’s noodles are nowhere near the best, fast service and reasonable prices still draw many people to this small eatery during lunch hours. There are also 10 types of sandwiches available for purchase which are great for takeaway.
Love Mee / Tuk Tuk Cha
Address: 3 Temasek Boulevard, Suntec City Mall #B1-173/174
Opening Hours: Monday – Sunday 8 am – 10 pm