Skip to the content
This year, the company decides to hold our annual Chinese New Year dinner at Peach Garden (OCBC), a Chinese restaurant that has won accolades and awards such as Wine & Dine’s Singapore Top Restaurants Award and Singapore Tatler’s Best Restaurants Guide. 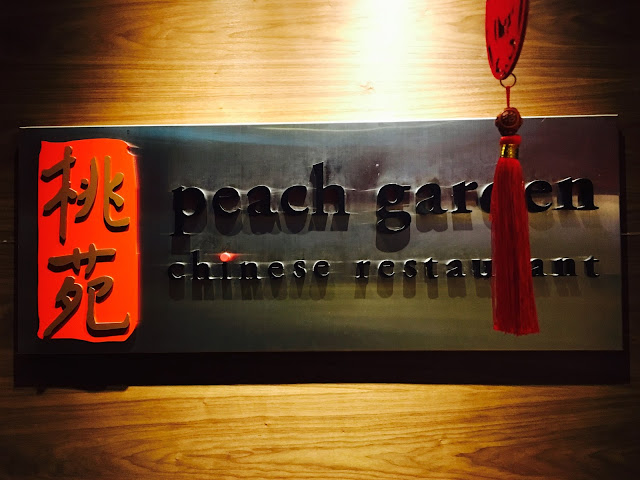 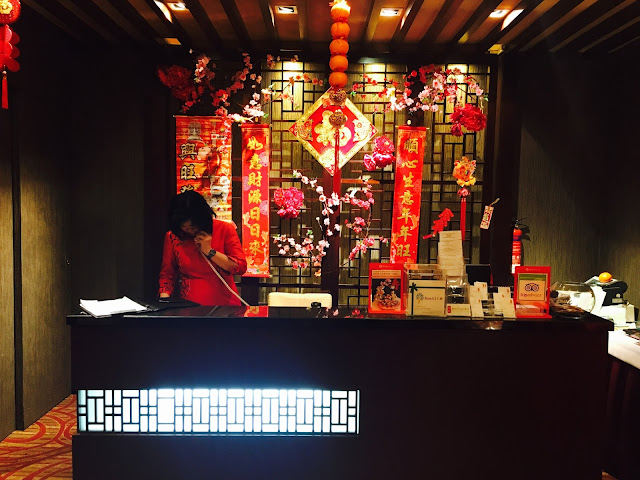 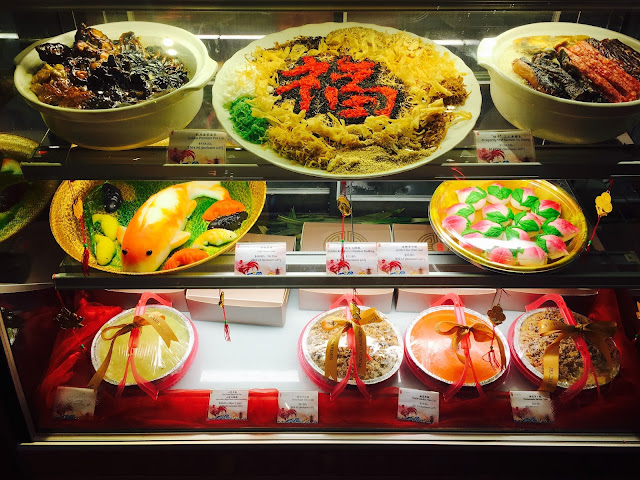 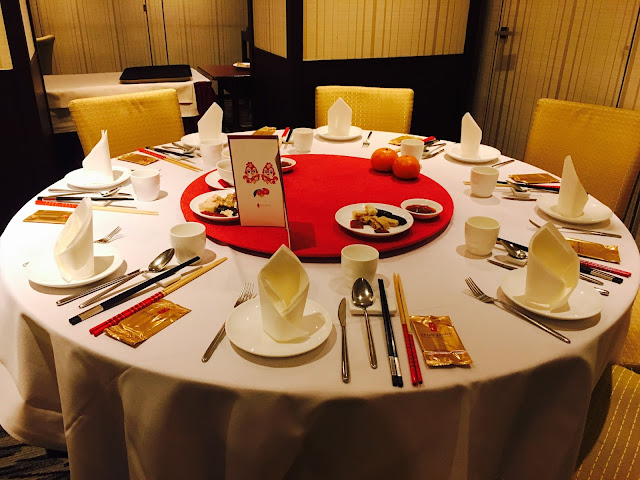 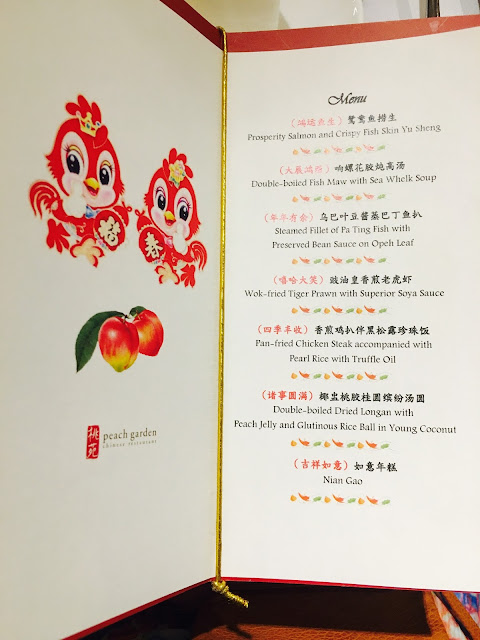 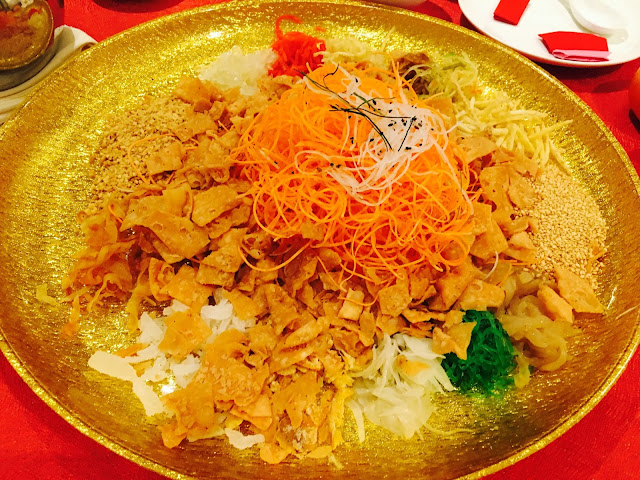 I like that the crispy fish skin gives Prosperity Salmon and Crispy Fish Skin Yu Sheng more crunch and a different texture, but I am not really a fan of yu sheng in general because they are usually too sweet. 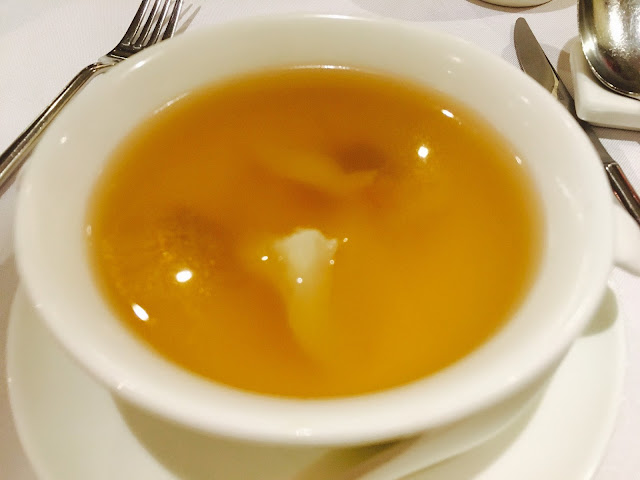 Double-Boiled Fish Maw with Sea Whelk Soup is used to replace the shark’s fin soup, but the soup is a total letdown. It is pretty much tasteless and no amount of condiments does it any good. 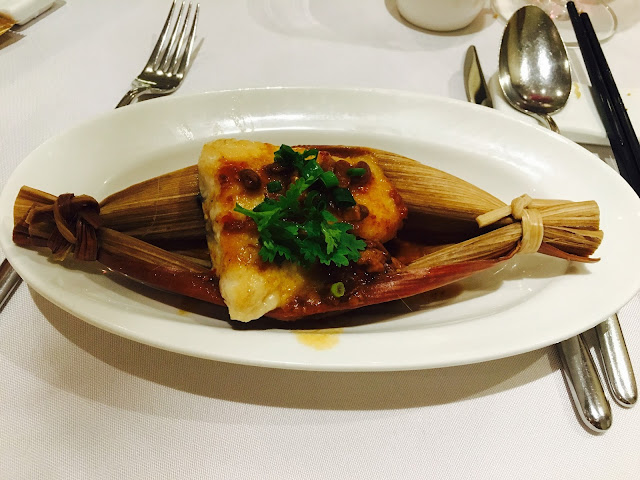 Steamed Fillet of Pa Ting Fish with Preserved Bean Sauce on Opeh Leaf looks presentable but lacks in taste. The fish is tasteless but the flavorful preserved bean sauce helps a little. 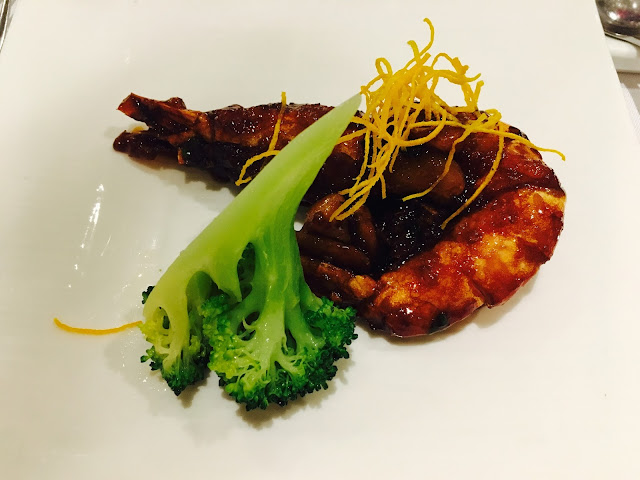 Wok-Fried Tiger Prawn with Superior Soya Sauce is probably the best dish of all the dishes. The huge tiger prawn is fresh and full of bite, the soya sauce gives the prawn a light sweetness and a slight touch of smokiness. 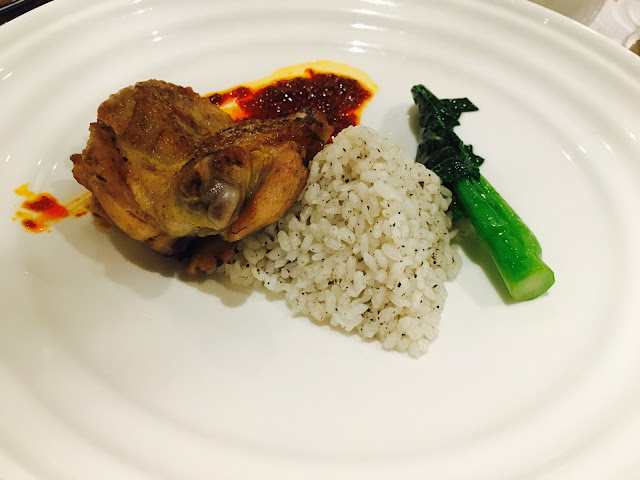 Pan-Fried Chicken Steak accompanied with Pearl Rice with Truffle Oil is such a weird combination. I can’t taste the truffle oil in the rice at all, the chicken is tender but lacks flavour, served with a miserable piece of kailan. 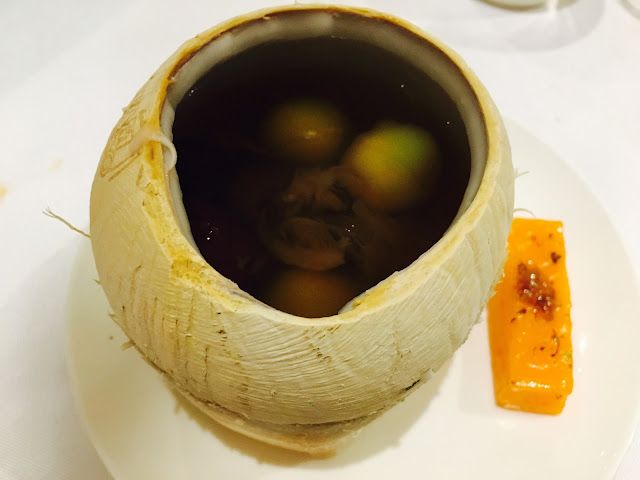 Double Boiled Dried Logan with Peach Jelly and Glutinous Rice Ball in Young Coconut is about the only dish I actually enjoyed. Using coconut to contain the traditional dessert is an ingenious idea and the heat softens the coconut meat, making it extensively easy to scrap off.  Sadly, Nian Gao is another story altogether. It is so hard, I gave up after just one bite.
Peach Garden looks all glamorous with posh interior decoration and awards, but the food is expensive and not satisfying. You can still give Peach Garden a try during the Chinese New Year season when everywhere else is fully booked, just don’t expect too much.
Addresses and telephone numbers of all Peach Garden outlets can be found here.