Skip to the content
Osaka Ohsho was first established in 1969 as a gyoza specialist. Since then, the menu has evolved to include many Japanese-Chinese dishes that has won over the hearts of many.
Sadly, Osaka Ohsho has not managed to impress me on the few times I have patronized, let’s hope it’s different this time. 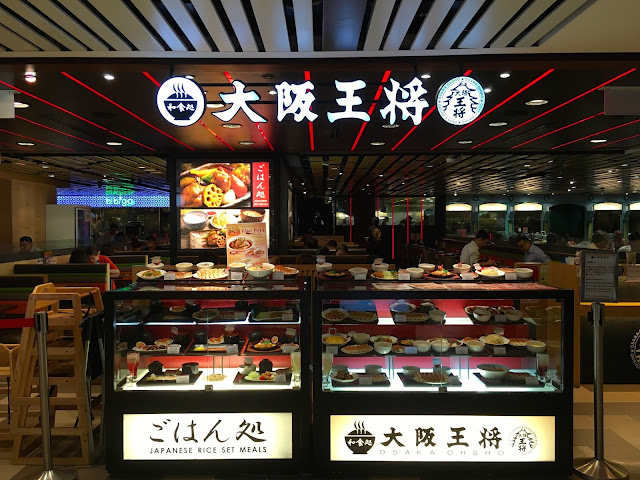 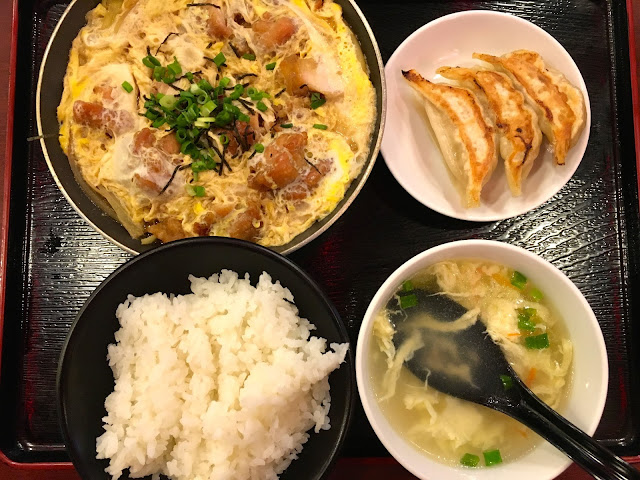 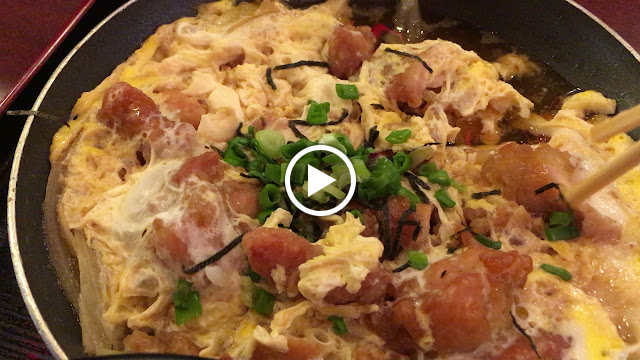 Nothing spectacular about the Fried Chicken Toji Set except that it rather salty . 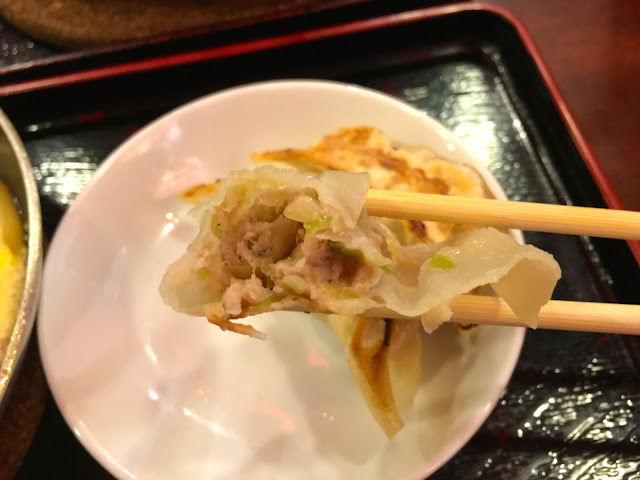 For a restaurant that started out as a gyoza specialist, the gyoza here are served as a side rather than as the main course, but I understood why the moment I picked up one of the gyoza. The gyoza looks very dry, good gyoza should be enveloped in a thin layer of oil from being freshly fried upon order. Osaka Ohsho’s gyoza looks like it has been pre-fried and left in the open for an hour before being served. When you take a bite, you taste pork and cabbage that is dry and overly salty. If you want to try good gyoza, I recommend Gyoza King.
The food is so salty that my colleague left half of her food untouched, that’s how bad it is.
The food is still edible if you don’t mind the saltiness, but I really don’t think it’s worth my money. I would rather top up a few bucks and have a good meal at Poulet a few feet away.
Addresses and telephone numbers of all 9 outlets can be found here.