Skip to the content
RamenPlay is a collaboration between Singapore’s BreadTalk Group Limited and Sanpou Company.
I have to confess that I used to be prejudiced against RamenPlay because RamenPlay is all about creativity and “playing” with ramen whereas I believe that ramen should be done the traditional way to bring out the beautiful flavour it’s meant to have.
However, I should at least give it a try and give it the benefit of doubt before I condemn it. 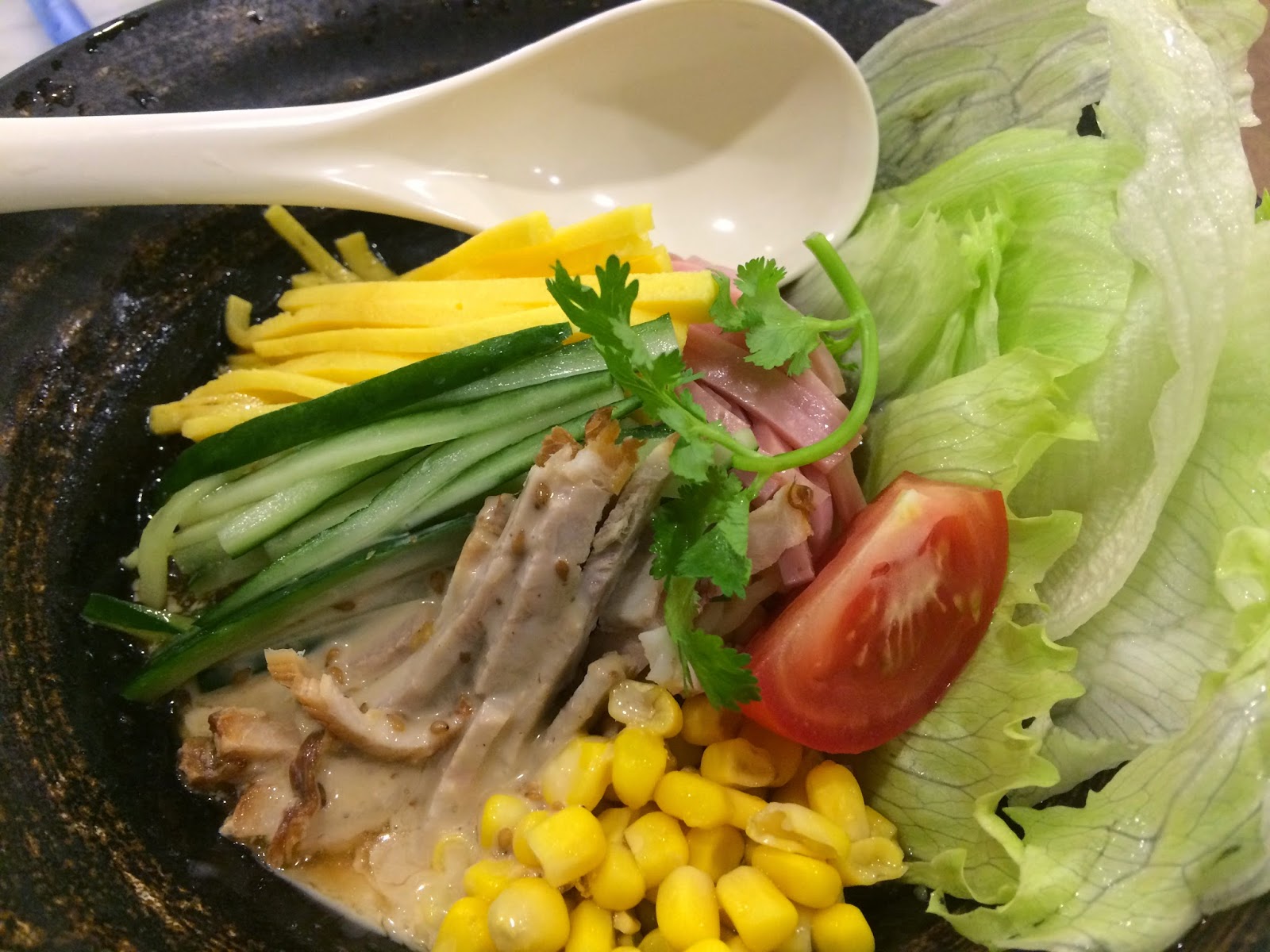 Hiyashi Chuka Ramen has ham, egg, cucumber, cha shu,  corn, lettuce, ramen and flavoured with Japanese vinaigrette and sesame sauce. This is a cold and healthy ramen that is perfect for the sweltering Singapore weather. 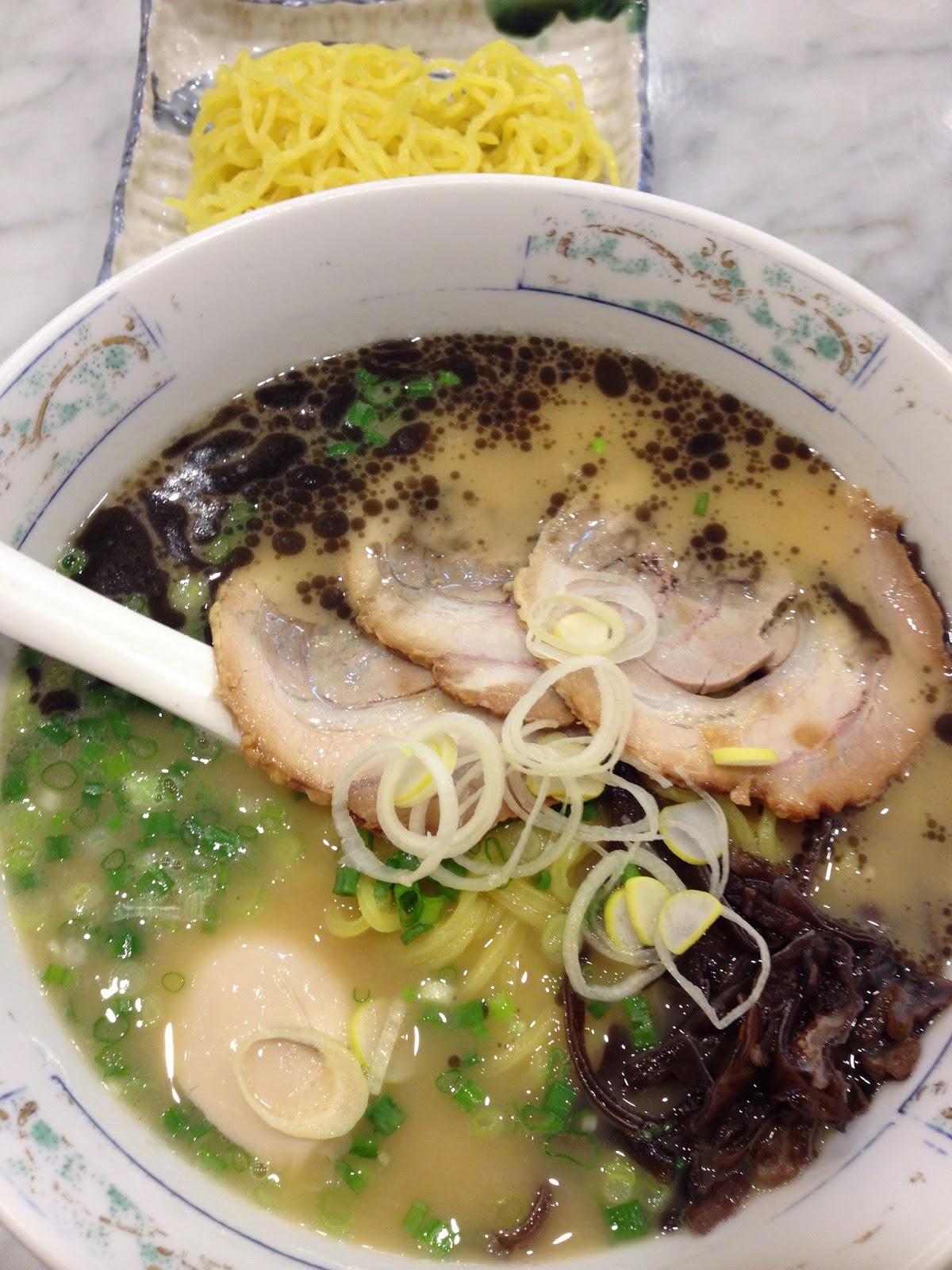 Sanpou Ramen is one of the signature ramen of RamenPlay which contains the “three treasures” of toroniku (braised pork cheek), cha shu (braised pork belly in char siew sauce) and buta kakuni (braised pork belly in special sauce). The noodle used are yellow noodles, very much like the yellow noodles we have in Singapore but without the strong yeast smell. Noodles are springy and the soup is thick and flavourful.
Although RamenPlay may not have the best ramens, it is still alright to satisfy the occasional ramen cravings and for those who are not so particular about their ramen.
Addresses, telephone numbers and opening hours of all 8 outlets in Singapore and 4 outlets in Shanghai can be found here.