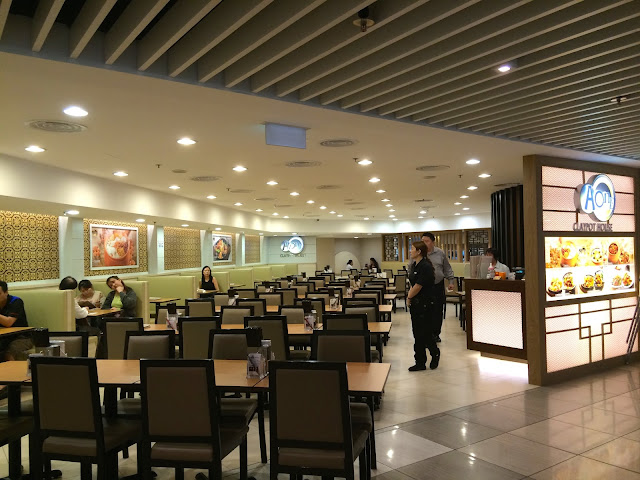 A-One Claypot House has taken over the spot previously occupied by Wendy at the East Wing of Suntec City Mall. 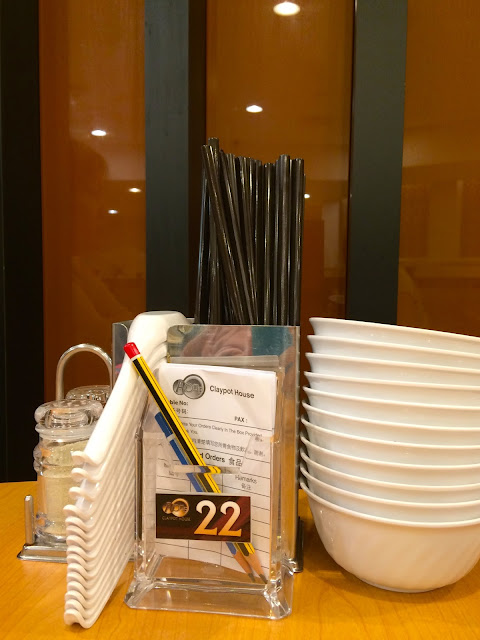 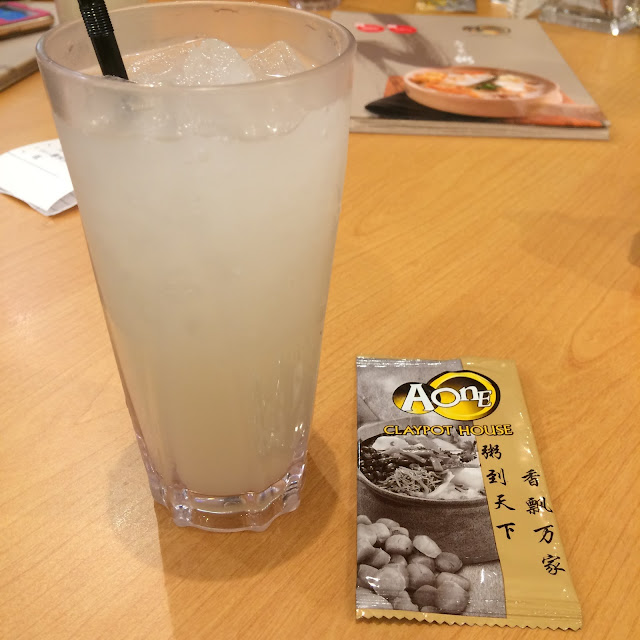 Opt for this healthy Homemade Barley which is not too sweet. 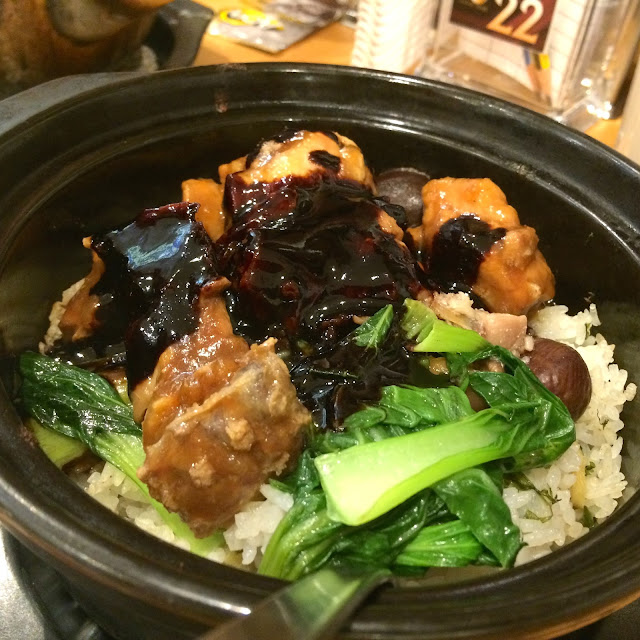 This is a restaurant that specialises in claypot and a meal does not feel complete without this classic dish which originated from the southern part of China. Many of the claypot dishes served here are Singapore classic dishes such as Claypot Dried Chilli Frog’s Meat. For those of us who cannot take spicy food, you can choose either Claypot Sesame Oil Chicken or Claypot Frog’s Meat with Scallion Ginger Sauce. 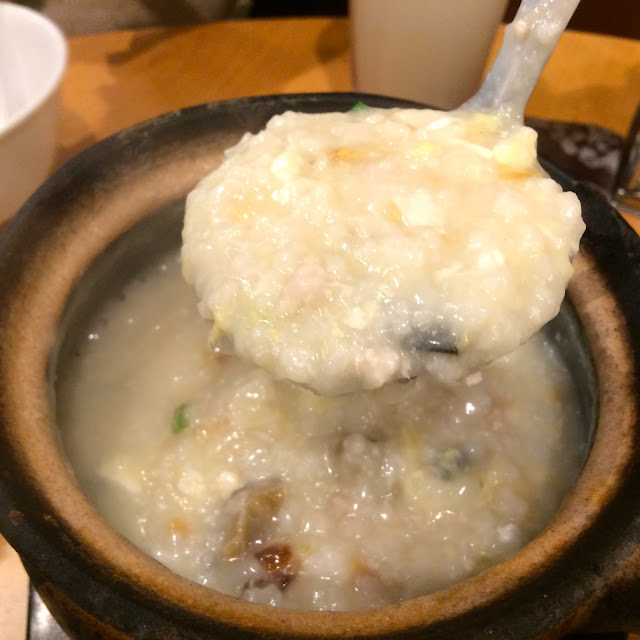 Dried Scallop Porridge with Minced Meat, Century Egg, Salted Egg and Egg is one of the restaurant’s signature dish. The smooth Cantonese-style congee is loaded with ingredients, cooked and served in the signature claypot. 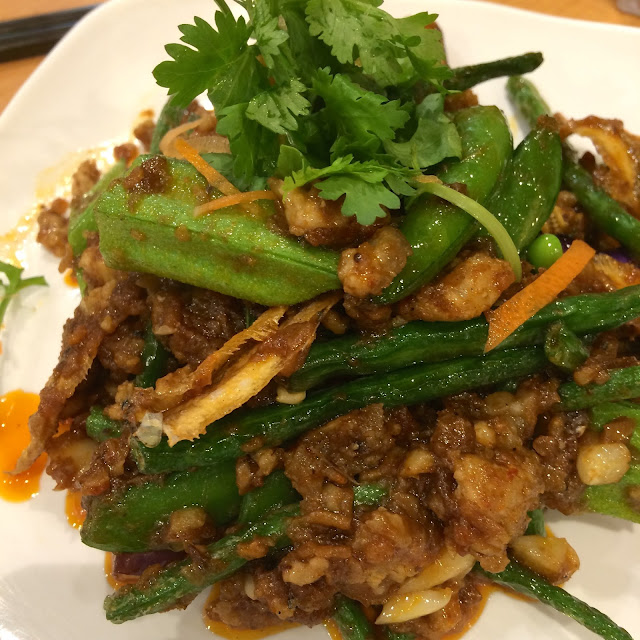 Bring some greens into your meal by ordering Assorted Vegetables in Sambal Sauce. Fresh seasonal vegetables are tossed in a fragrant sambal sauce made from chilli peppers, shrimp paste and an assortment of condiments. Deep Fried Prawns with Creamy Butter Sauce is a definite crowd-pleaser. Big scrumptious prawns are coated with batter and deep-fried in a creamy butter sauce that reminds me of Butter Crabs. If only there were more sauce, I would have loved to dip a few mantous in that lip-smacking sauce. 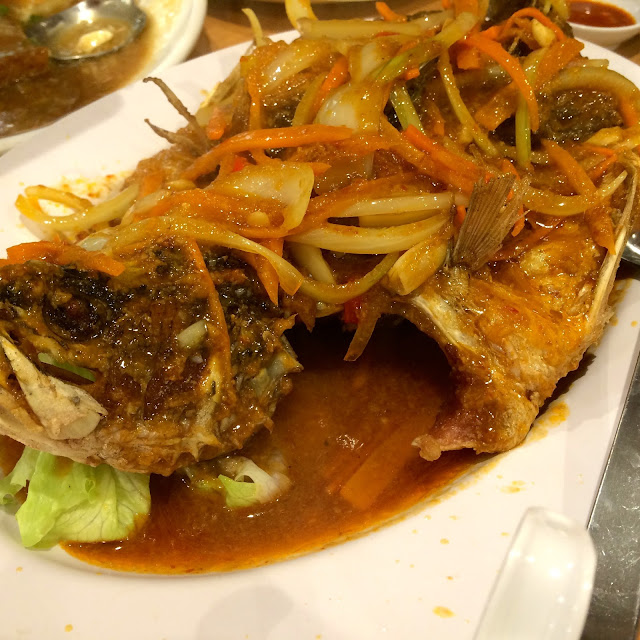 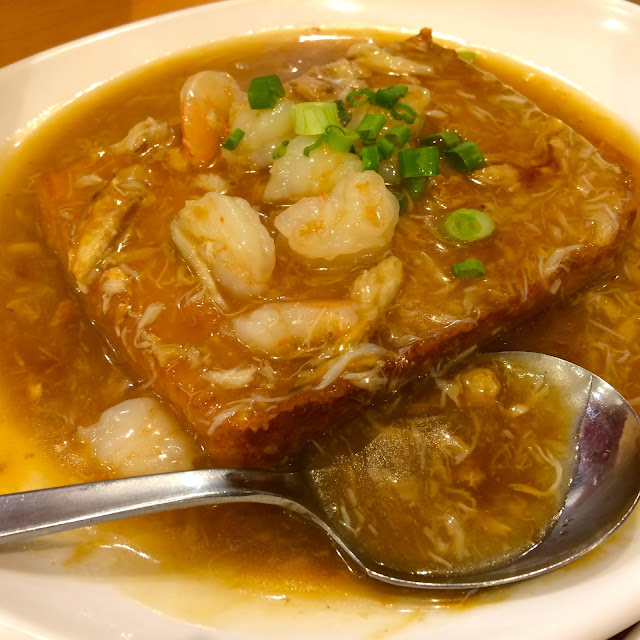 There is nothing special about the Handmade Beancurd with Crab Meat and Shrimps. If no one pointed out that the beancurd is homemade, I would be none the wiser because the tastes the same as any others. 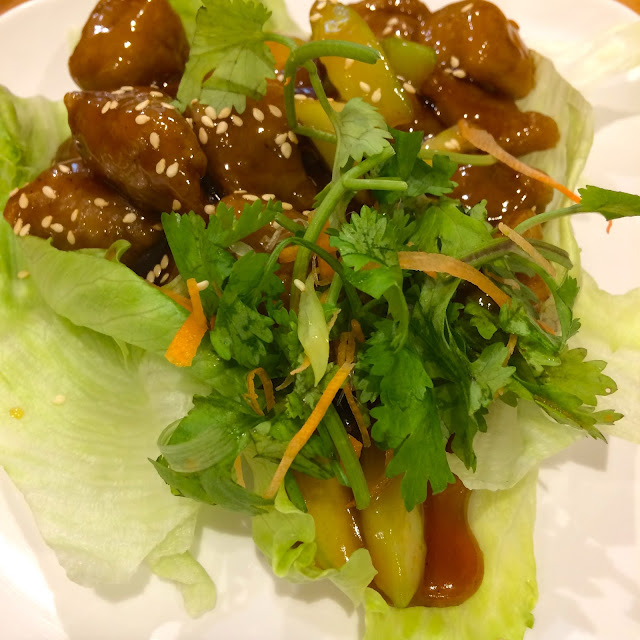 Honey Sweet & Sour Pork is surprisingly good. The pork tender and coated in a sweet and sour sauce that is perfectly balanced. This is definitely one of the best Sweet & Sour Pork I have had so far.
The signature claypot dishes and claypot congee are definitely a must-try, together with a good selection of classic stir-fry dishes, makes A-One Claypot house a place to return time and again.
Addresses, telephone numbers and opening hours of all 10 A-One Claypot House and 1 A-One Kak Kut Teh outlets can be found here.