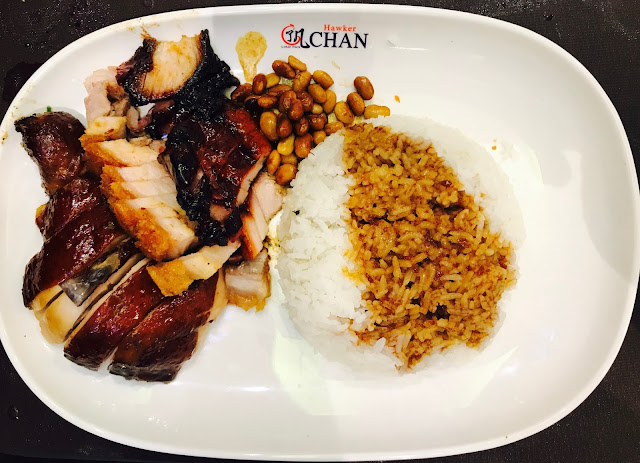 After having tried Hill Street Tai Hwa Pork Noodle who has recently won one Michelin star in the Michelin Guide Singapore and found that it does live up to its name, I decided to give the other Michelin star hawker stall, Liao Fan Soya Sauce Chicken Rice & Noodle, a try. 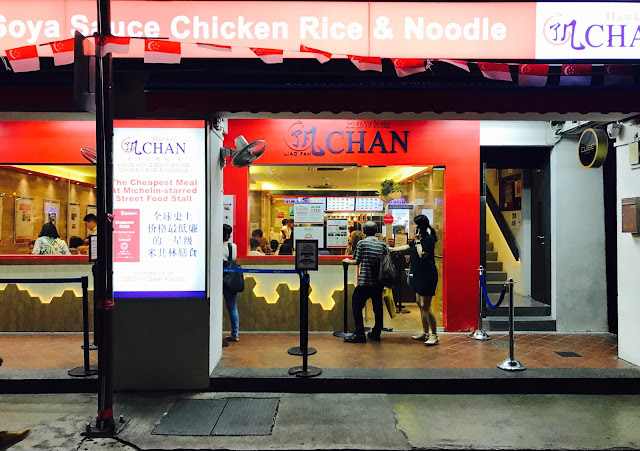 Liao Fan Soya Sauce Chicken Rice & Noodle has become so popular after it was awarded one Michelin star, it has opened a restaurant on Smith Street to accommodate a large number of patrons. 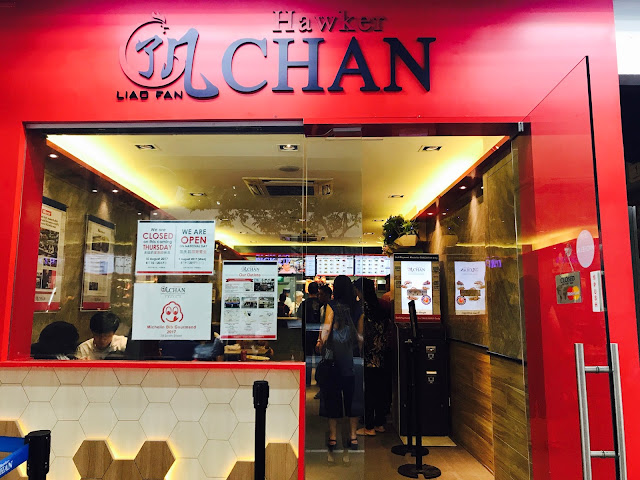 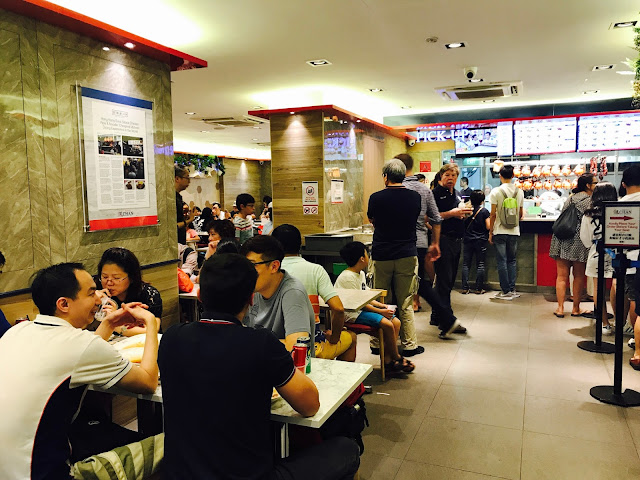 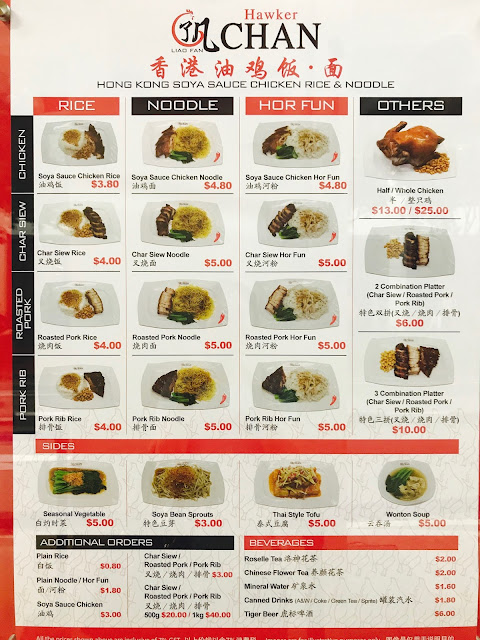 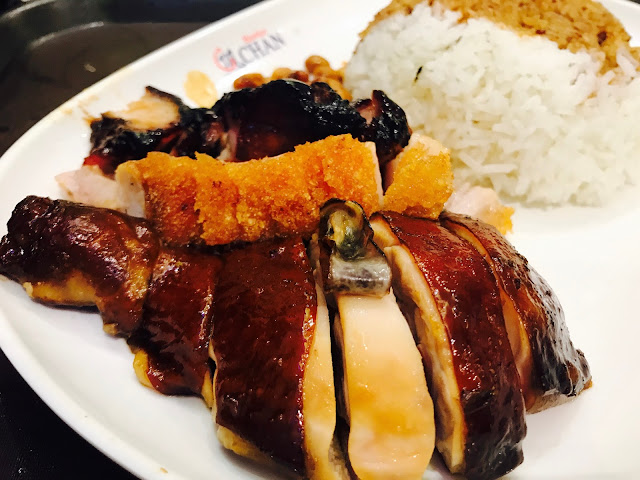 I ordered a plate of their signature Soya Sauce Chicken Rice with an additional order of Char Siew and Roasted Pork. Sadly, I don’t taste anything special about their soya sauce chicken which is tender. However, the Roasted Pork and Char Siew was another story altogether. Most of the pork fats have already been burned off while roasting so it is not greasy at all, while the skin is satisfyingly crispy. The char siew is a little different from the ones we are used to in Singapore, it has a nice caramelised skin but the meat inside is not caramelised so it is not as sweet.
I personally feel there is nothing special about Liao Fan Hong Kong Soya Sauce Chicken Rice & Noodle’s soya sauce chicken but their roasted pork and char siew are authentic Hong Kong roast meats and warrants a try.
Liao Fan Hong Kong Soya Sauce Chicken Rice and Noodle
Address: 78 Smith Street, Singapore 058792
Opening Hours: Daily 10 am – 8.30pm; Closed on Wednesdays