Skip to the content
If you are ever in NUH to visit relatives or friends, you won’t have to worry about having nothing to eat. Besides being a world-class hospital and medical centre, the National University Hospital also features many food options such as a big Kopitiam at the ground floor of the inpatient wards. The opening of the Kent Ridge Station on the Circle Line exposed the basement of the National University Hospital Medical Centre where many tantalizing treats await.
Today I would like to introduce you to Penang Street, a restaurant that specialises in Penang cuisine. 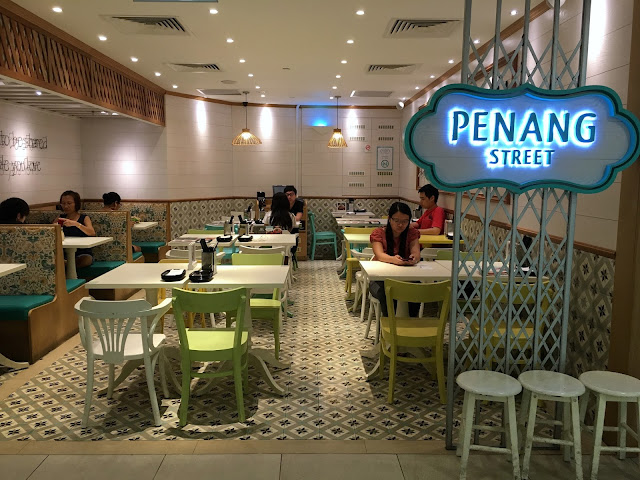 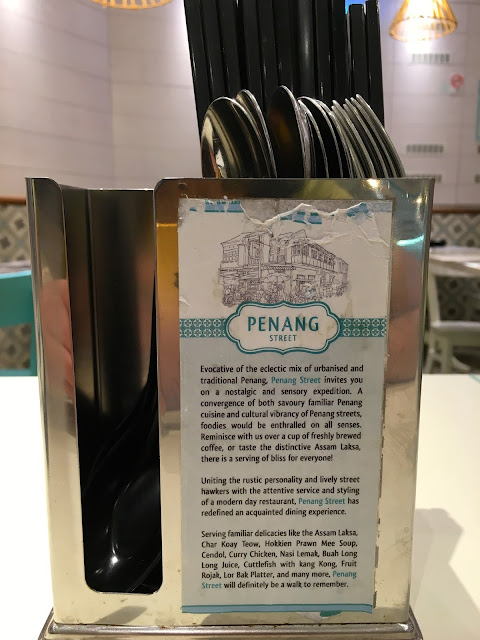 The restaurant is decorated in traditional Peranakan tiles. Even the cutleries are held in old-school cutlery holders. 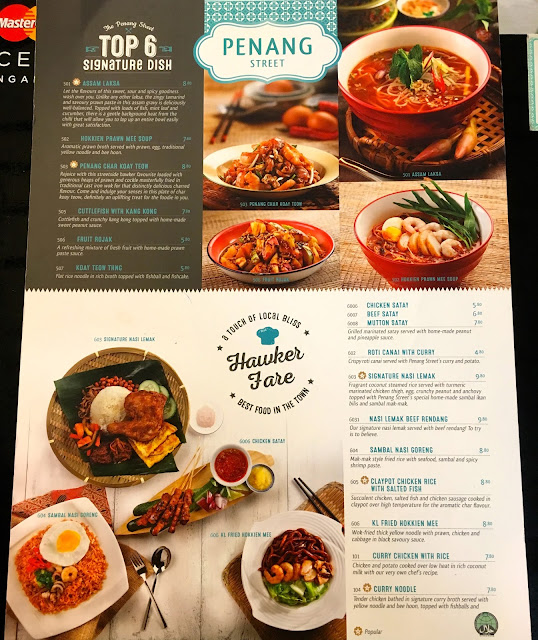 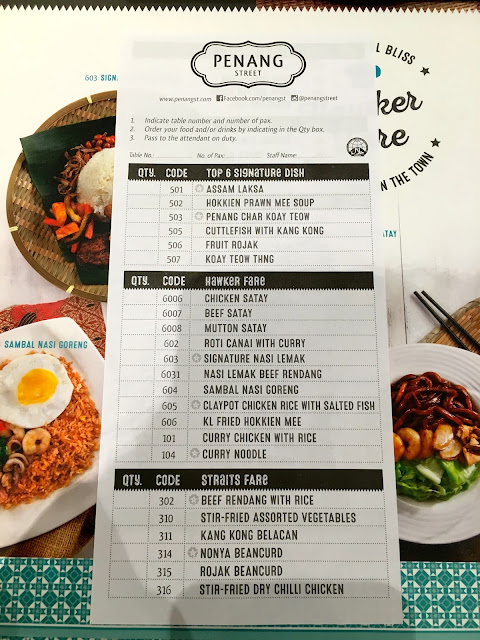 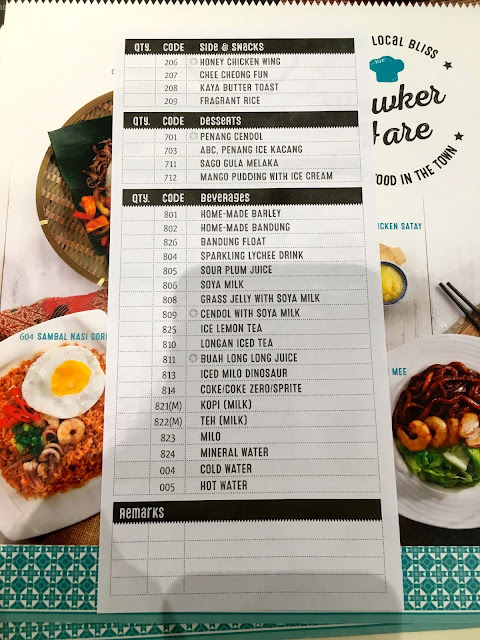 The menu features signature Penang dishes such as Assam Laksa and Penang Char Koay Teow, hawker fare such as Chicken/Beef/Mutton Satay and Curry Noodle and desserts such as Penang Cendol and Sago Gula Melaka. 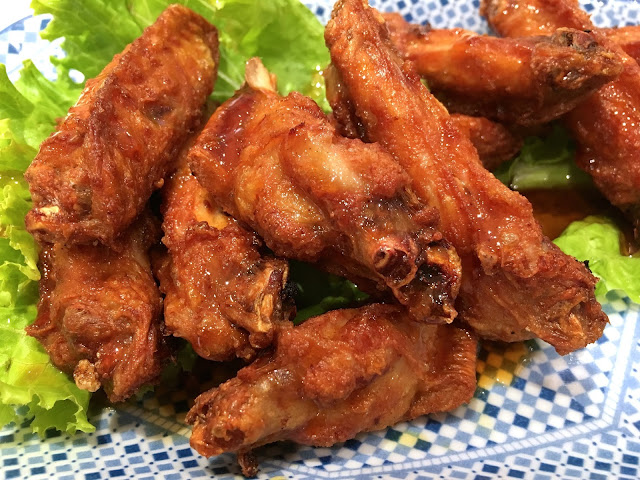 I wanted something to nibble on while waiting for my main course so I ordered Honey Chicken Wing. It tastes surprisingly similar to Saigon Baguette’s Chicken Wings where marinated chicken wings are deep fried and served with a coating of honey glaze. 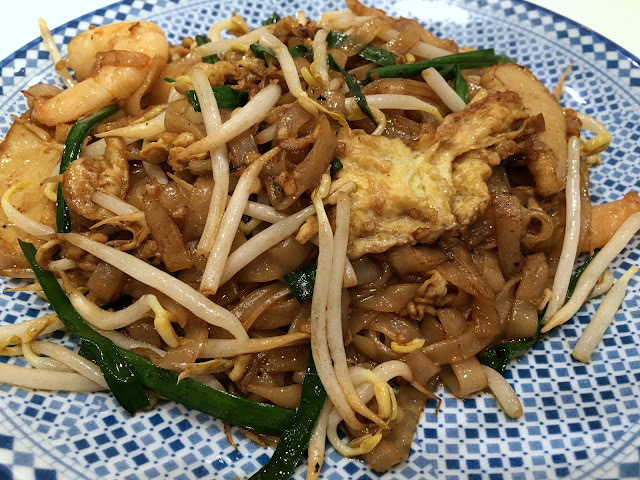 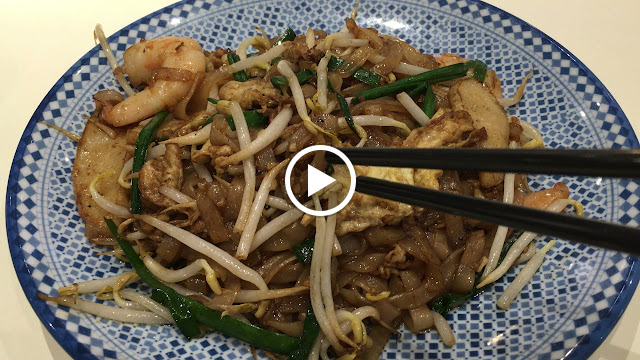 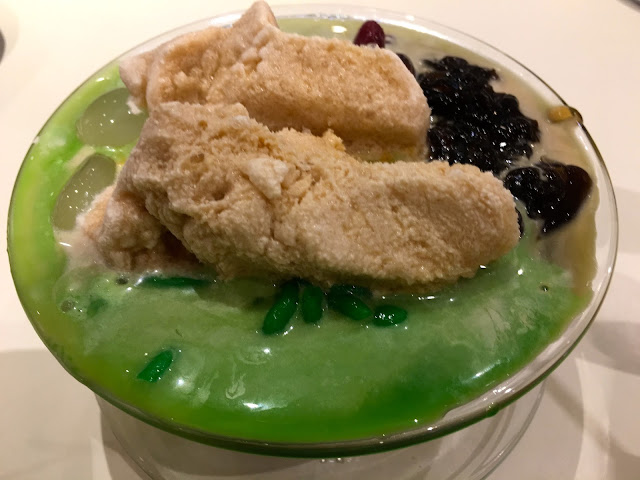 Penang Cendol is one of the most iconic dessert in Penang cuisine. Shaved ice is sweetened with gula melaka (palm sugar) and coconut milk, served with green pandan-flavored jelly, black jelly and red kidney beans. Sweet, cold and creamy, it is loved by people residing in topical countries such as Singapore and Malaysia.

Penang Street is halal-certified so Muslims can enjoy the food with peace of mind. Although GST and service charge is charged here, the reasonable prices makes it affordable for all.

Addresses, telephone numbers and opening hours of all 3 outlets can be found here.