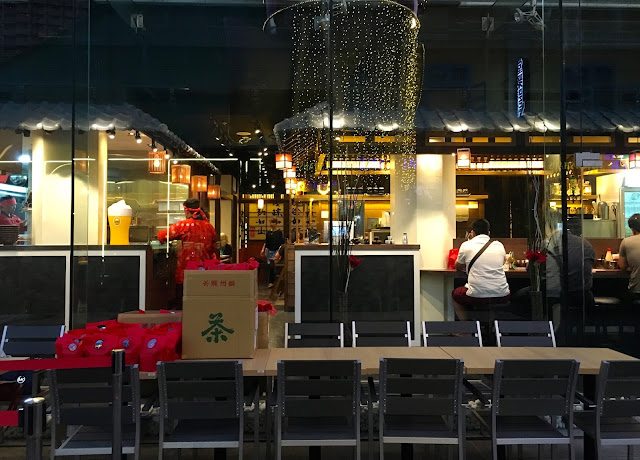 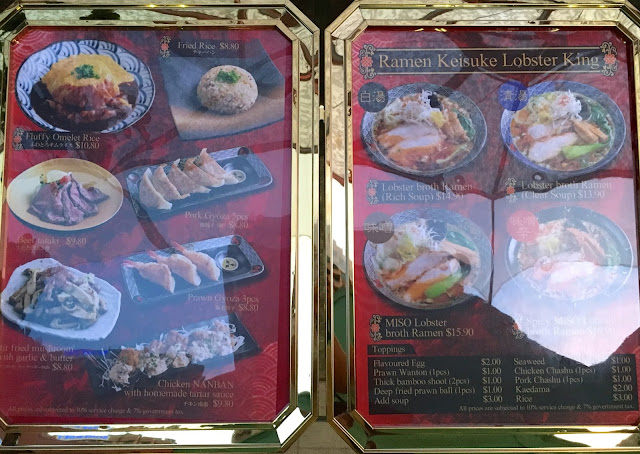 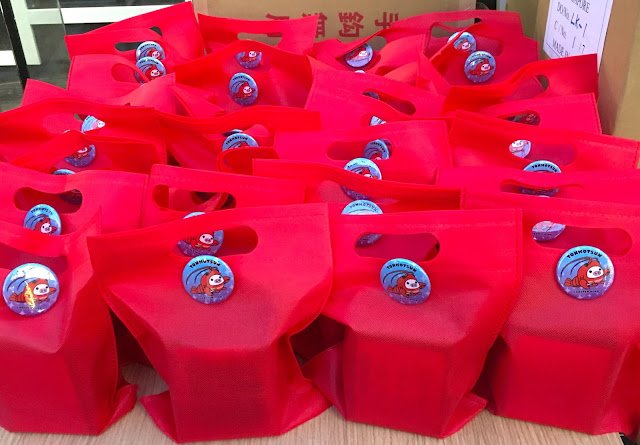 Each VIP was presented with a small welcome gift of Japanese green tea. I am totally in love with the new pin badge, it is so cute! 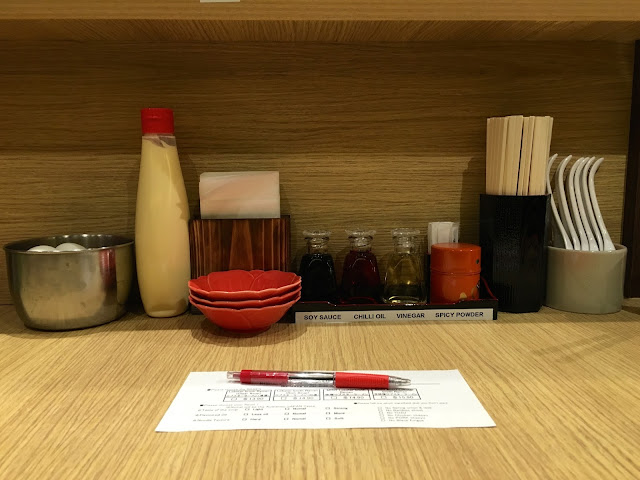 Table setting is pretty much the same with free-flow boiled eggs and bean sprouts. 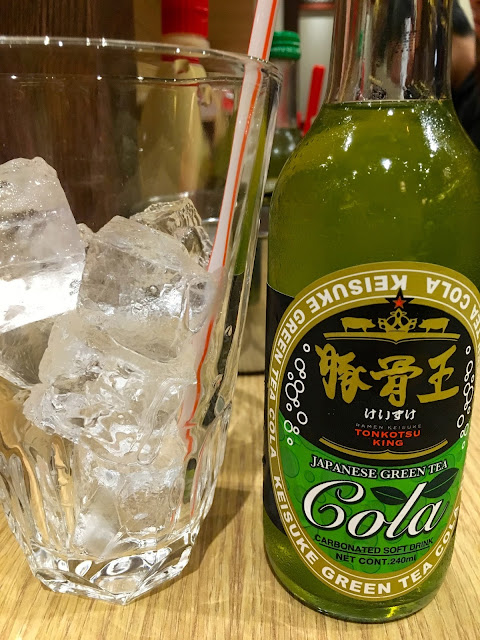 We were each given a complimentary Japanese Green Tea Cola. I am not a fan of carbonated soda, but this drink with its light green tea aroma tastes quite heavenly after a bowl of ramen. 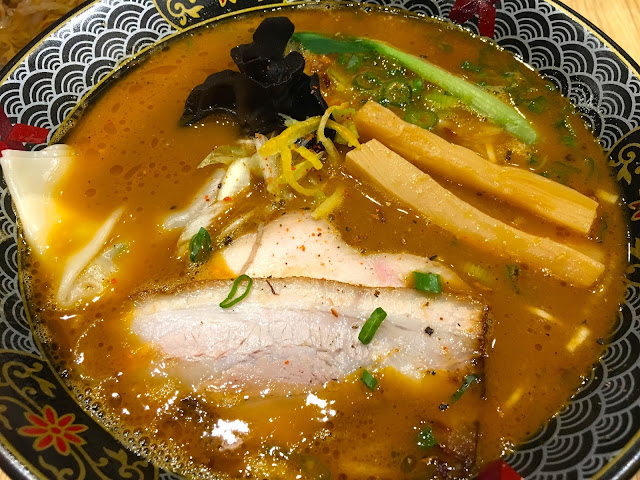 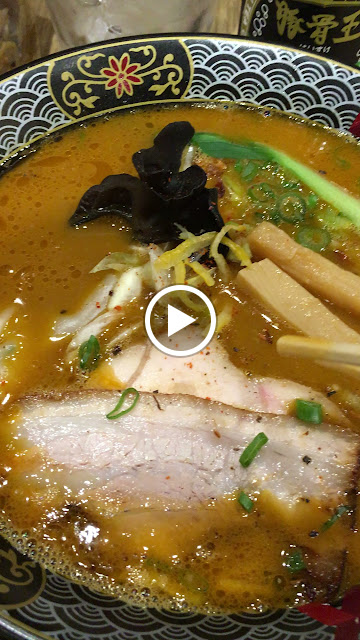 Lobster Broth Ramen (Rich Soup) boasts lobster-bisque broth that has such a pungent lobster smell you can smell it before you even take a slurp. The trademark tonkotsu broth is combined with lobster broth made by simmering French rock lobsters for more than 10 hours. Each bowl comes with a slice of tender pork belly, chicken chashu, black pepper prawn wonton, black fungus. bamboo shoots chopped green onions. The signature long, thin noodles goes exceedingly well with the thick broth. I love the lush lobster taste of the broth but it can get a little overpowering after a few sips. Those who want something lighter can go for Lobster Broth Ramen (Clear Soup) or Miso Lobster Broth Ramen, while those looking for a little more kick can opt for Spicy Miso Lobster Broth Ramen. The black fungus could do with a little more cooking and I am not exactly sure why they decided to put chicken chashu or prawn wonton into a lobster ramen. I would suggest swapping the chicken charshu for milky-white fresh lobster meat, amping up the whole dining experience.
Ramen Keisuke Lobster King is officially open today! Do drop by to try chef Keisuke Takeda’s newest creation and let me know what you think of it. The restaurant also offers non-ramen dishes such as Fried Rice, Fluffy Omelette Rice and Gyoza.
Ramen Keisuke Lobster King
Address: 3C River Valley Road, The Cannery #01-07