Skip to the content
Board games have become very popular in recent years and there are quite a few board game cafe in Singapore. I have seen many board game groups on Meetup and this app that I have been using recently called “Kakis” (previously known as “Lunch Kaki”, Singapore slang for buddies). I have heard of The Mind Cafe and Play Nation and I just got to know another board games cafe called Settlers Cafe. 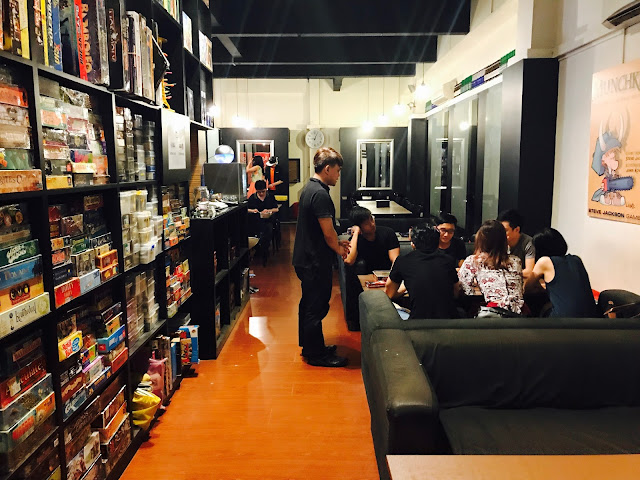 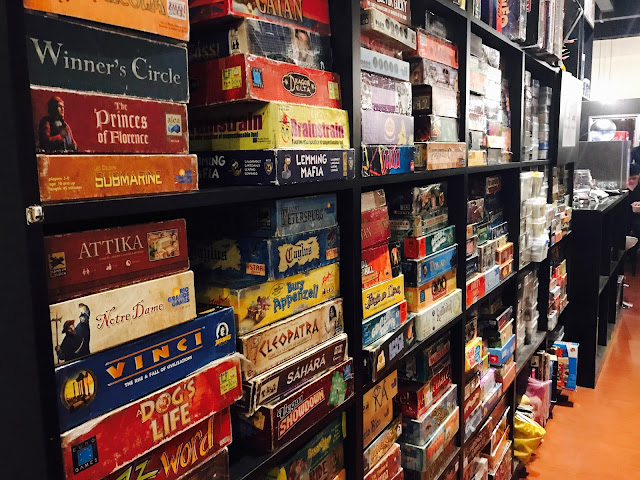 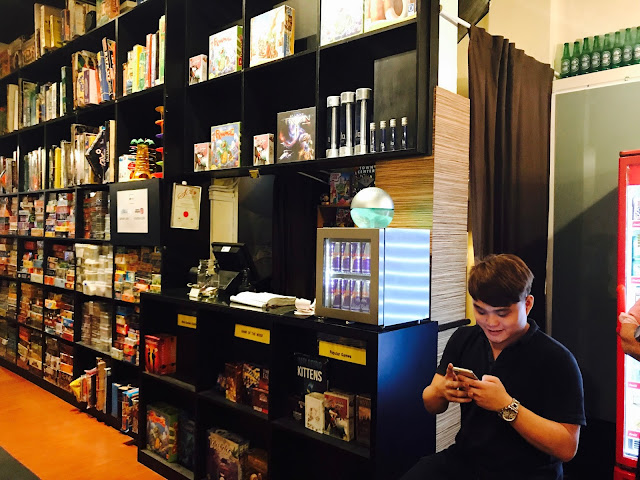 It turned out that Settlers’ Cafe is actually the first board games cafe in Singapore that has been established since 2003. In fact, Settlers Cafe was nominated for Singapore’s Outstanding Enterprise 2012 award, although I am not sure if they did clinch that award in the end. 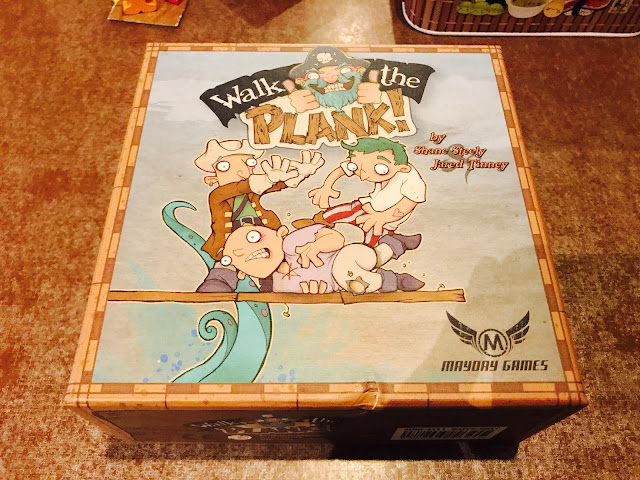 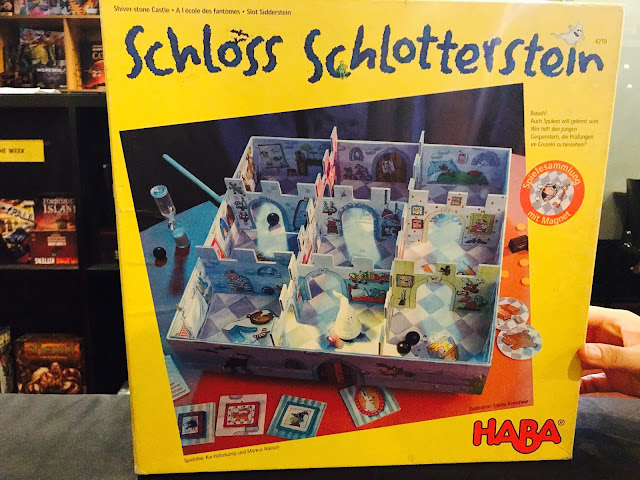 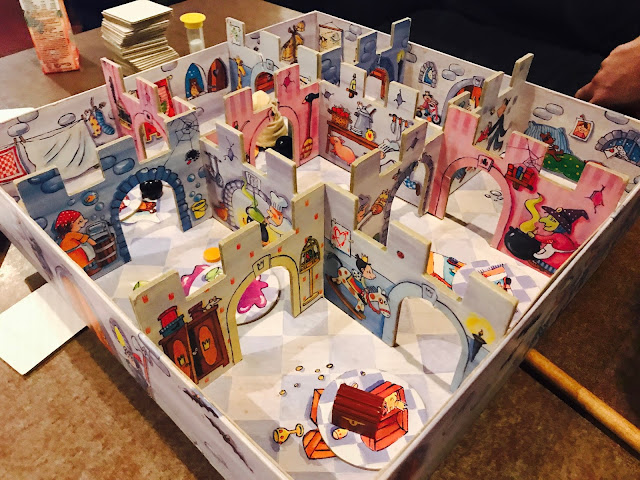 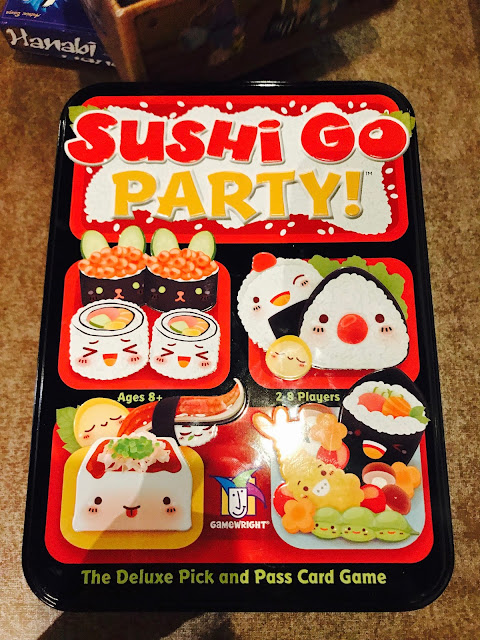 Walk the Plank!, Schloss Schlotterstein (a German game) and Sushi Go Party! are just 3 of the 600+ board games available at Settlers Cafe. Settlers Cafe also offers detectable local and Western cuisine to satisfy your stomach as you play the board games. 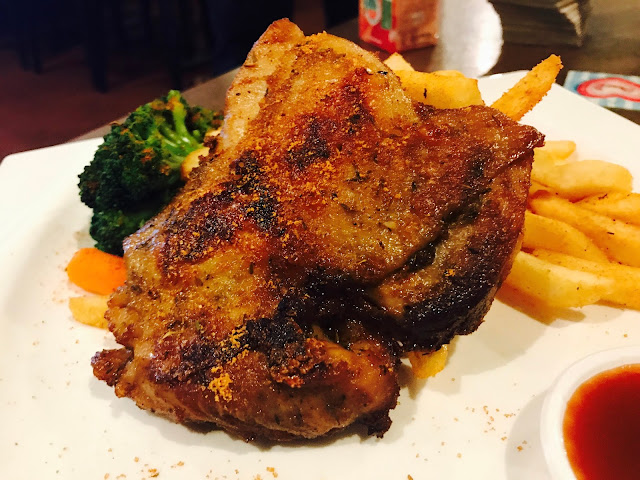 Cajun Chicken [$16.90] is the signature dish at Settlers’ Cafe. The chicken cutlet is a little too salty but the crispy fries and boiled vegetables help to balance out the saltiness a little. 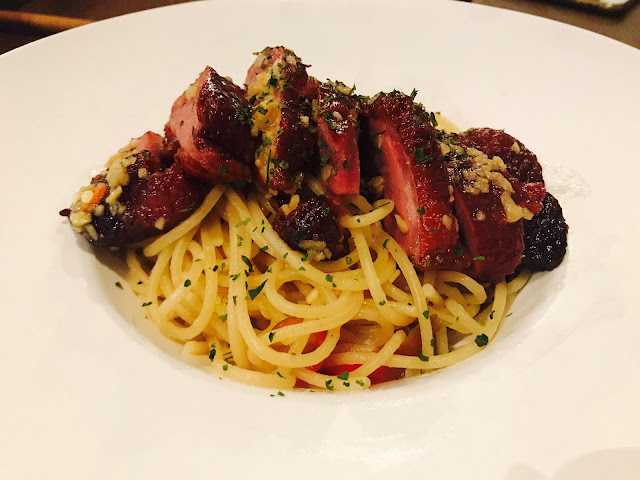 Smoked Duck Pasta [$18.90] is another dish recommended by the staff. The smoked duck is again too salty but the relatively bland aglio olio style pasta that accompanies it makes it still acceptable. 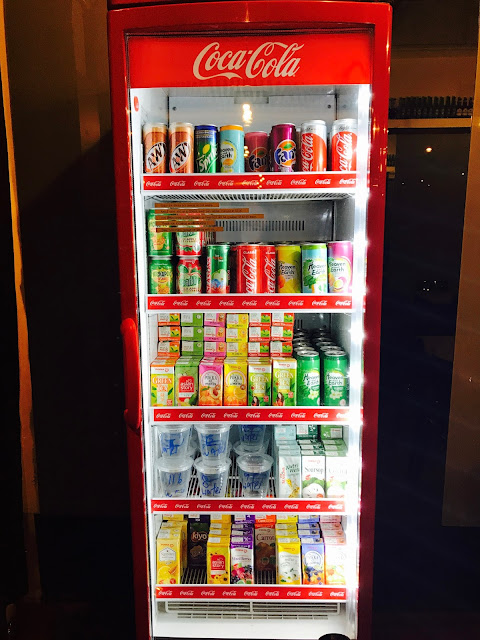 Most of the Gaming Packages come with free-flow of up to 30 different kinds of cold drinks.
The food at Settlers Cafe may not be that fantastic, but no one can argue that it is indeed one of the best places in Singapore for board games. Monthly Boardgames Meetup is held here so they are definitely used to having big groups of people. Please email them at settlerssingapore@gmail.com or fill in your registration on their website for reservations.
Settlers’ Cafe
Address: 39 North Canal Road, Singapore 059295
Telephone: 65350435
Opening Hours: Closed on Mondays; Tuesdays – Thursdays 6pm – 11pm; Fridays – Saturdays 1pm – 1am; Sundays 2pm – 8pm
Email: settlerssingapore@gmail.com
Website: https://www.settlers.sg