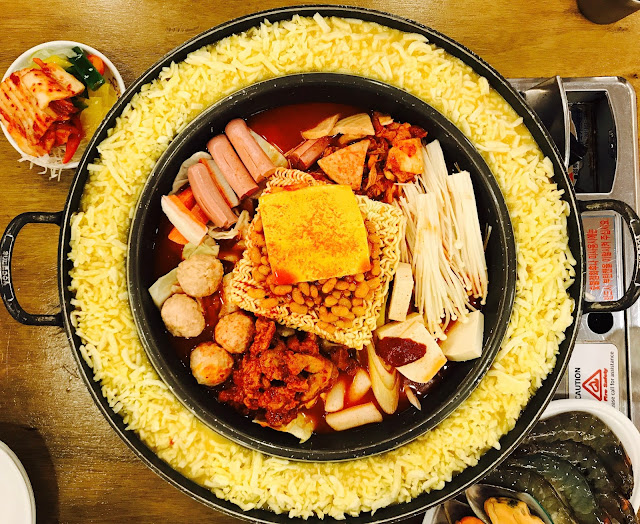 Ever since Yoogane opened its outlet at Westgate, it is packed every day. The queue gets especially crazy on weekends and public holidays where there will be at least 10 people in the queue. That piqued my curiosity. Is it really that good, that people will spend hours queuing? I decided to find out. 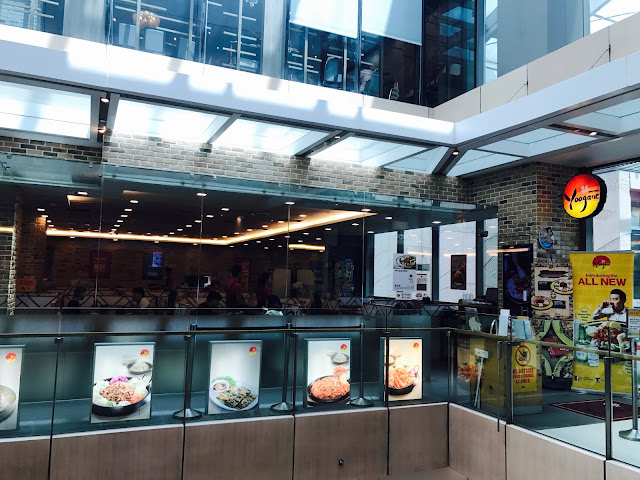 Established in 1981 in Busan, Yoogane prides itself as one of the most popular and best Chicken Galbi restaurant in Korea. 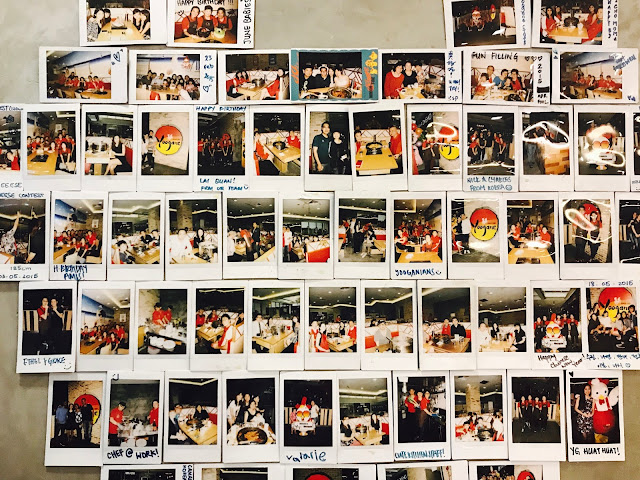 Judging from the wall of photographs of people who have dined at Yoogane, it is definitely very popular with the younger generation. 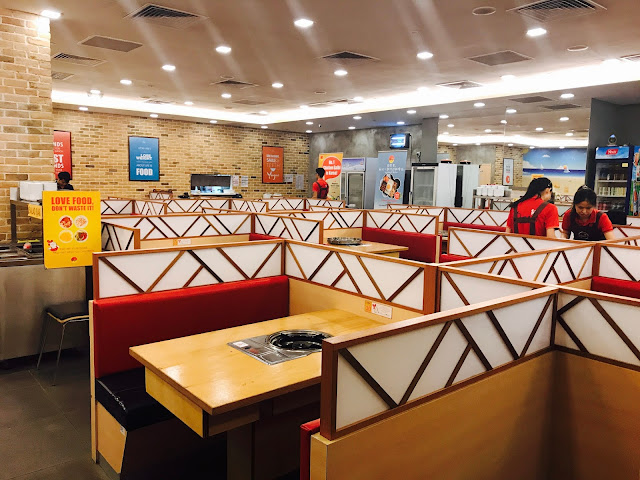 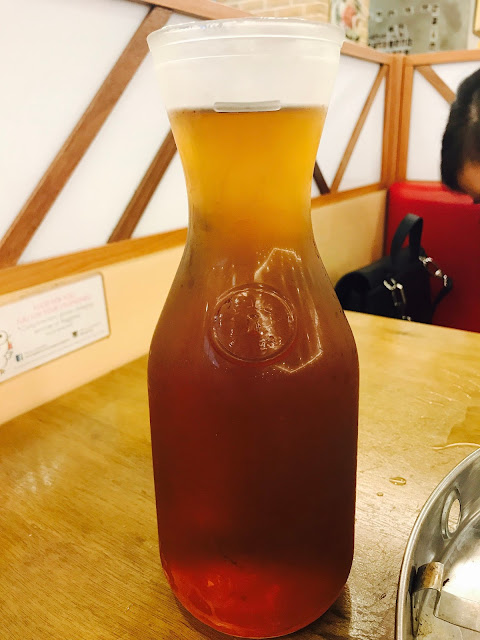 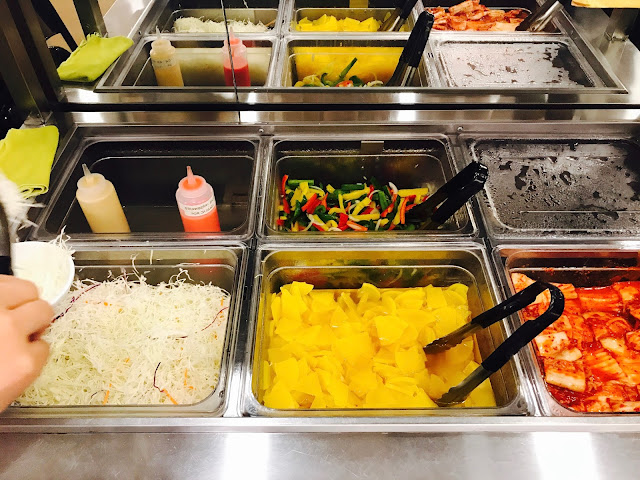 It’s very common for Korean restaurants to have a small salad bar like this. The banchan (Korean for a side dish) are kimchi, ssam-mu (Korean sliced pickled radish), chopped lettuce and bell pepper salad. 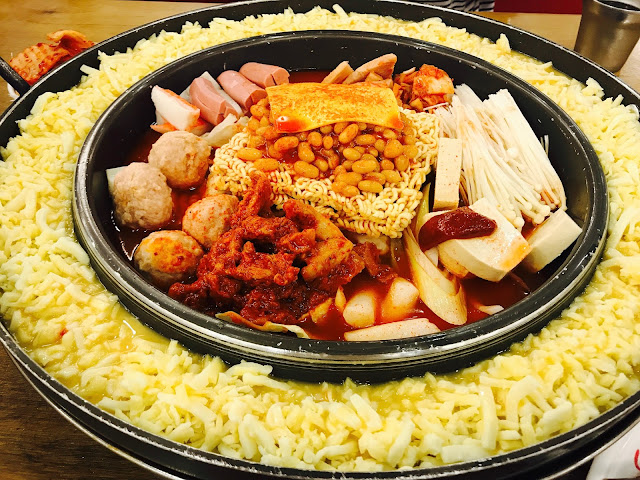 Yoogane’s Army Stew adds in cheesy chicken meatballs, crabsticks and chicken galbi on top of the usual ham, sausage, baked beans and kimchi that goes into making this classic Korean comfort food. Seafood Army Stew [$55.90] is the premium version with the addition of fresh prawns and mussels. Dip the ingredients into the ring of melted cheese and egg wash for an extra kick. The fiery-red broth is not as spicy as it looks and it is manageable even for a non-spicy eater like me.
I am not a Korean and I have not been Korea yet so I can’t comment on the authenticity of the food served at Yoogane, but the friendly service and inviting atmosphere makes Yoogane a great place to catch up with a friend over a pot of bubbling stew.
Please visit Yoogane’s website for address, telephone numbers and the opening hour of all 5 outlets in Singapore.